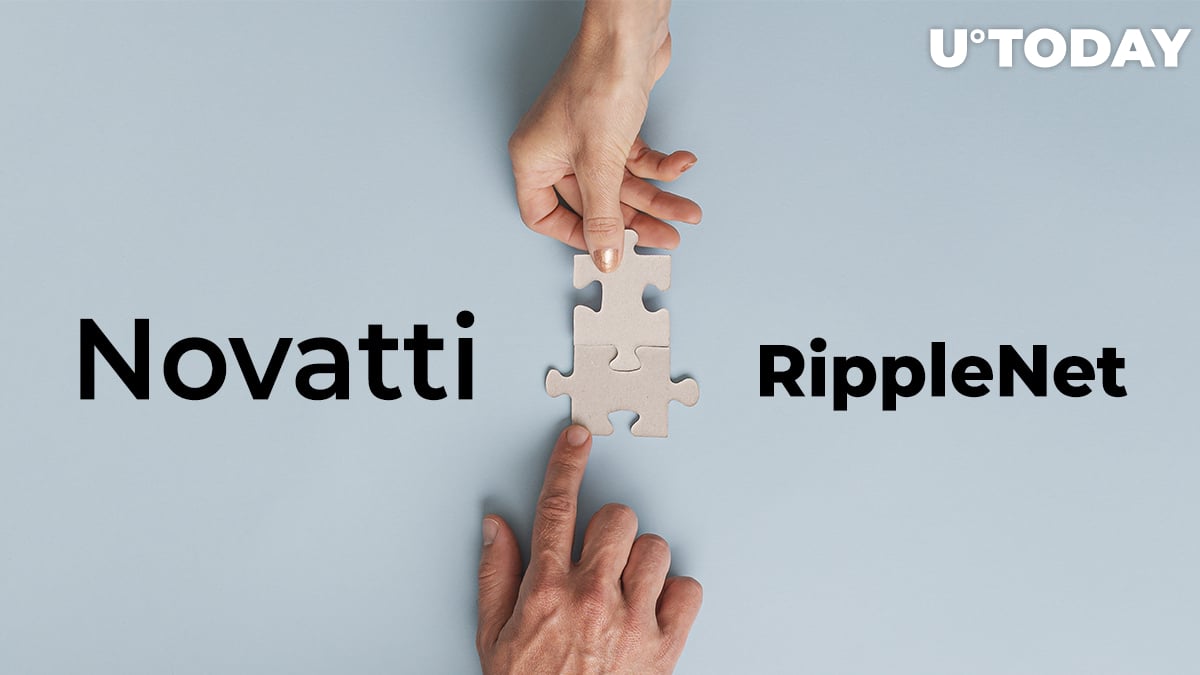 Because of the tie-up, its customers will be able to gain access to global financial network RippleNet that covers over 55 countries and 120 currency pairs.

The shares of Novatti — which has already scored partnerships with Alipay, Visa, Google Pay and others — are trading on the Australian Securities Exchange (ASX) under the NOV ticker.

After joining forces with Ripple, it will initially focus on facilitating cross-border payments between Australia and South-East Asia.

Novatti’s managing director Peter Cook says that he’s “incredibly excited” about the Ripple partnership since it will boost his company’s competitiveness and allow its customers to free up capital:

“In particular, we look forward to working with Ripple to provide our customers with access to their exciting alternative financing solutions, so that our customers can free-up capital to focus on growing their businesses.”

Ripple already has a strong presence in the Australian market. Last November, local foreign currency transfer platform FlashFX became one of the first companies to use the On-Demand Liquidity (ODL) product, establishing a payment corridor with the Philippines.

XRP, the third-largest cryptocurrency with a market cap of $27.9 billion, is utilized for providing liquidity.

It hasn’t been a particularly smooth ride for Ripple in the Land of Oz. In August, 13 major Australian banks sued Ripple via their fintech payments platform, accusing the blockchain decacorn of violating local trademark laws with its PayID solution.