Tomiwabold Olajide
McCaleb has sold many millions of XRP 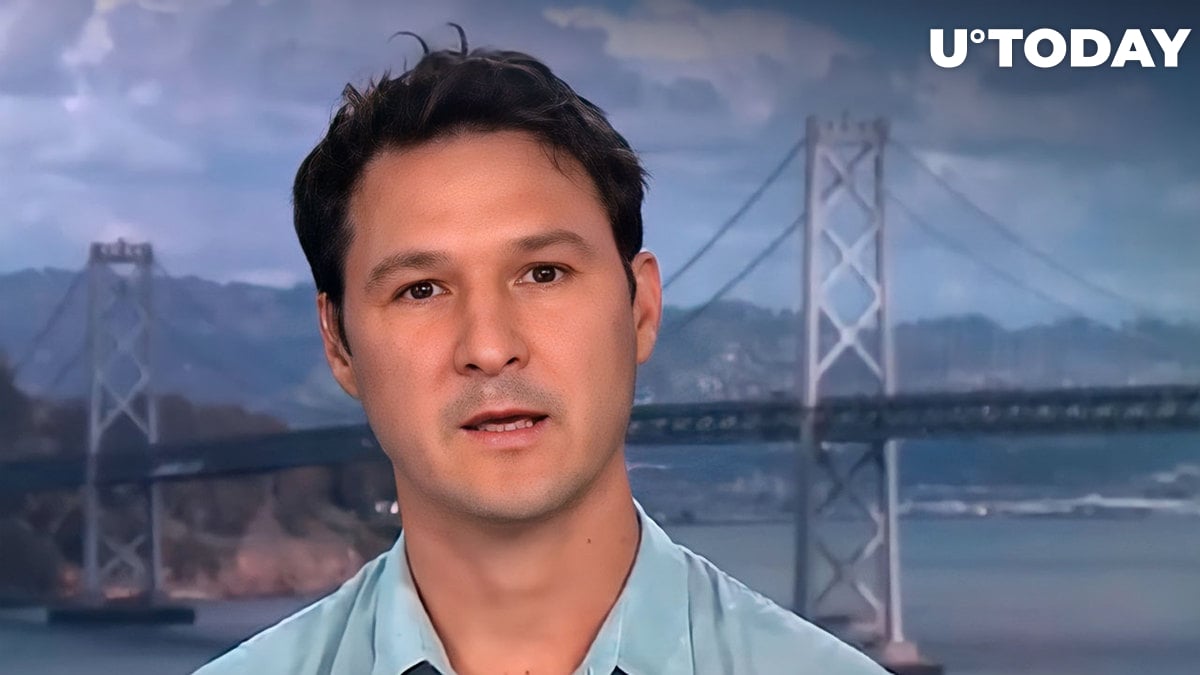 Former Ripple CTO and co-creator of XRP Ledger Jed McCaleb revealed on Friday that he is keeping his remaining 5 million XRP "just in case it rallies."

According to CTC News reporters, McCaleb stated in a Zoom call, "If you think about it, it would be really stupid if I sell it all. I mean, what if it really does go to $589 a token? I could be RICH!"

He continued, "I dunno, maybe it's this inflation, maybe the cost of gas, you know. But I just have this feeling that holding the rest of this XRP is gonna give me and my family more security."

However, this should not be taken too seriously as it turns out to be a joke. CTC is a satirical platform that is renowned for providing its readers with laughs by making jokes about happenings in the crypto space.

It seems not fully sold yet but i'm patiently waiting. pic.twitter.com/XpYYjdENeh

Since leaving Ripple in 2014, McCaleb has sold many millions of XRP, and as of the most recent reports from Jed's tacostand Twitter account, he still holds roughly 5 million XRP.

Santiment, an on-chain analytics firm, says that given the sudden increase in XRP trading volume to $18.7 billion in the final hours of Friday, the crypto asset may be worth keeping an eye on. According to Santiment, the XRP network saw a significant anomaly to close the week.

The 73 millionth ledger for XRPL was successfully closed on July 15, marking a new achievement for the project.

Defense lawyer James K. Filan has shared the transcript from the June 7, 2022, hearing before Magistrate Judge Netburn, during which both parties argued the Hinman attorney-client privilege claims.

Attorney Filan got the transcript of the hearing from June 7 and my old, abused ears did NOT deceive me.

The gambit has COMPLETELY fallen apart for the SEC in re the Fair Notice Defense. https://t.co/ZSqnuNMEXz pic.twitter.com/4b0T2Bf4WE

XRP-friendly attorney Jeremy Hogan underlined a line in the transcript that stated, "The purpose of the 2018 William Hinman speech was to provide guidance to the market," and said, "The SEC tried to have it both ways, and instead got it no ways."

Additionally, Hogan replied to a Twitter user who had asked for a potential time for a decision on the Fair Notice defense, saying, "She'll rule on it along with the summary judgement. So that's a December — March timeframe."

In other updates shared by defense lawyer James K. Filan, "The parties have filed letters outlining various requests and justifications for narrowly tailored redactions to the documents filed in connection with the motion by amici to participate in the challenge to one of the SEC's experts."