Yuri Molchan
Blockchain behemoth Ripple has joined other players in moving a gargantuan amount of XRP; meanwhile the coin has managed to keep above the $0.30 level 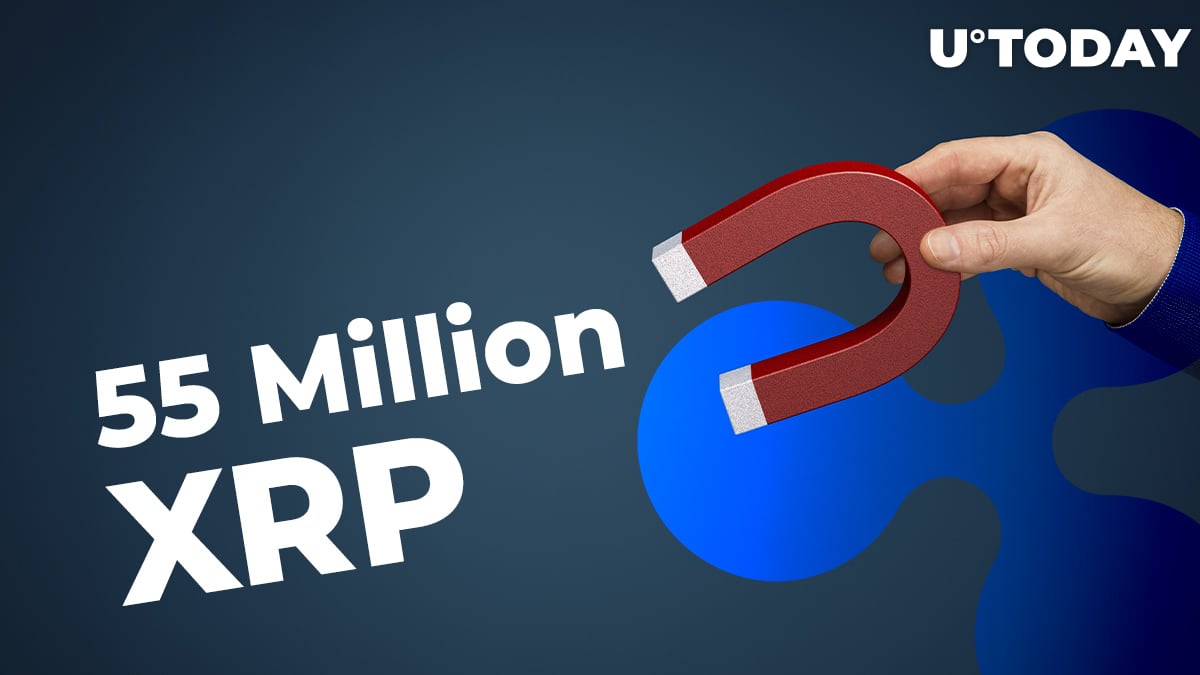 Over the past 20 hours, Whale Alert has noticed three crypto transfers that carried large amounts of XRP: two transfers of 20 million and one of 15 million XRP.

The first transaction was made by Ripple as the company wired 20 million XRP to one of its wallets to cash out or transfer to its customers and partners.

The other two XRP transfers were made by Bybit to Houbi and from Coinbase to Binance.

XRP holds above $0.30, despite the massive delisting as of late

At press time, the fourth biggest cryptocurrency, XRP, demonstrated a nearly 15 percent rise and is trading at $0.3256, according to data shared by CoinMarketCap.

After the legal action undertaken by the major U.S. securities regulator (SEC) in late December 2020, numerous trading platforms have announced they would be suspending XRP pairs.

Among those platforms are such crypto giants as Coinbase, Binance US, Bittrex and Bitstamp. Curiously, Coinbase was also sued by the SEC for collecting commission fees on sales of XRP—the asset that has been alleged to be an unregistered security.

Ripple CEO Brad Garlignhouse, who has been sued for XRP sales along with Ripple founder Chris Larsen, is prepared to defend the company and himself in court, although he stated that Ripple is willing to cooperate with the new SEC chairman, who is believed to be pro-crypto.