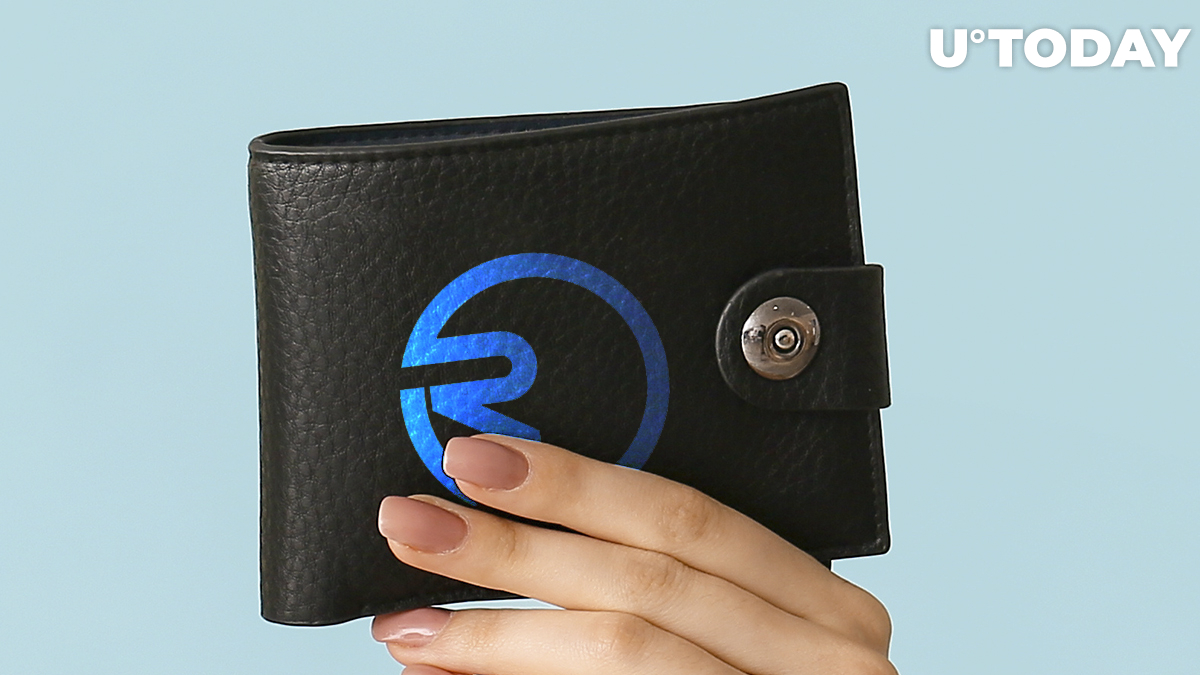 The Revuto blockchain startup has announced a noncustodial wallet for REVU token holders. The wallet has been developed with the creators of AdaLite and is available in the Revuto app for iOS and Android.

Revuto will cover the 1.44 ADA fee that is required for UTXO transactions. This amount will be covered for all REVU token holders. With the bonus from developers, users will be able to send their token to another wallet without going through the fund depositing process.

The company is following their initial mission to help the Cardano community to grow and deliver the best possible products. The mobile native wallet is an important part of the mission. Previously, the Revuto token sale that included a major number of subscribers in May of this year led to the crash of Yoroi, a popular lightweight wallet. It was a strong signal about the need for a more stable and faster working wallet.

Each and every REVU token holder who participated in the token sale will receive 1.44 ADA. REVU tokens were available during the ICO earlier this year. The fee covering will allow users to have a simple experience with no hidden fees.

The company is also looking forward to the realization of its product roadmap for Q4. More announcements are going to be released later by the company.

Revuto is an active subscription management solution and the first-ever token offering on Cardano. The blockchain startup raised $10 million with more than 2.8 million subscribers and currently has 150,000 active users.

The Revuto ecosystem is designed to save people's money without worrying about the current condition of the cryptocurrency market. Revuto users are able to subscribe to services with debit cards and a built-in wallet that supports Cardano-native tokens. The Revuto app allows subscription control that includes blocking and approving.