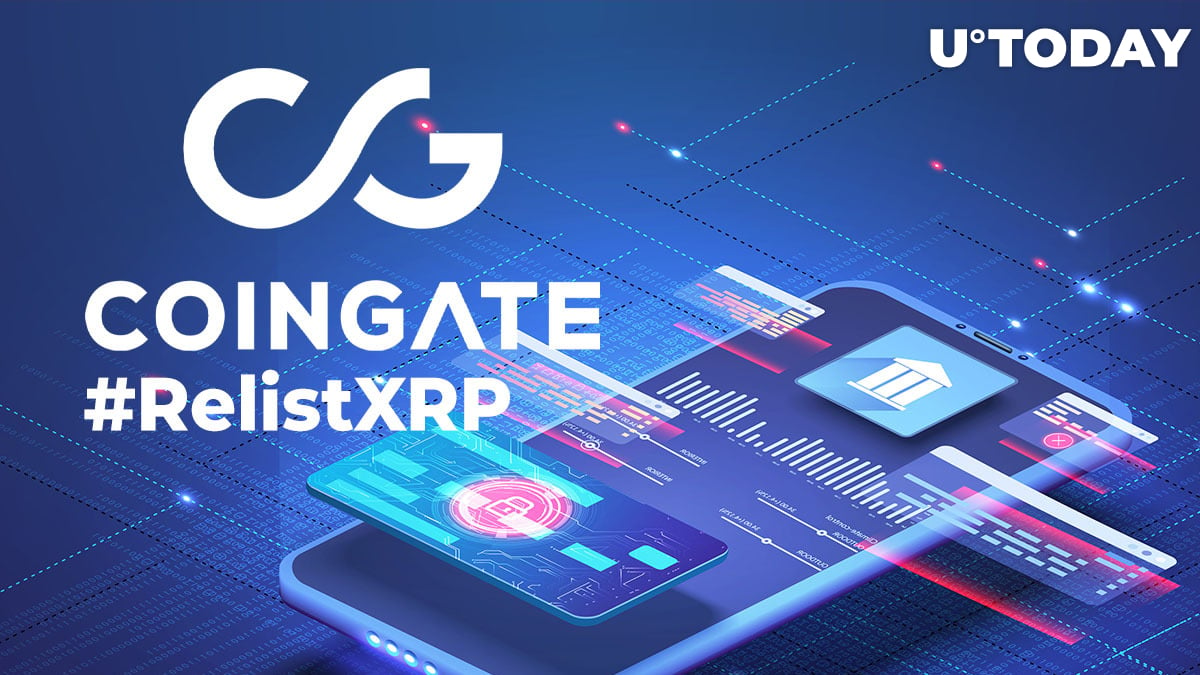 Lithuania-based digital asset payments provider CoinGate has backpedaled on its decision to drop XRP, returning the controversial cryptocurrency to its platform.

Its April 9 announcement says that the company's non-U.S. users will now be able to buy the token and use it as a means of payment.

CoinGate cites Ripple's "progress" in its legal battle with the U.S. Securities and Exchange Commission as the reason behind the U-turn.

In particular, it mentions an off-hand comment made by Magistrate Judge Sarah Netburn that was corrected by Ripple's own lawyer during one of the hearings:

However, the case began to turn in Ripple's favor after the first court hearings, where one of the judges observed that XRP 'also has a utility and that utility distinguished it [XRP] from Bitcoin and Ether.'

The company says that it will open its gates for U.S. citizens as soon as there is regulatory clarity:

As soon as there is more legal clarity in the lawsuit between SEC and Ripple, we will take further actions.

Apart from a questionable "win" in the SEC lawsuit, CoinGate also points to the #RelistXRP movement that is gaining more prominence after the token rallied to a three-year high.

The community is tirelessly clamoring for XRP's return to U.S. exchanges after the token soared to a three-year high.

So far, apart from Switzerland-based Lukke, not a single exchange has budged, but that is not stopping the XRP Army from trying.

Coinbase, Binance.US and Kraken have all suspended XRP trading in the U.S. due to the SEC crackdown.