Heewon Jang
Leading PoS Blockchain Qtum Is About To Go Through Its First Hard Fork. Here’s What You Need to Know. 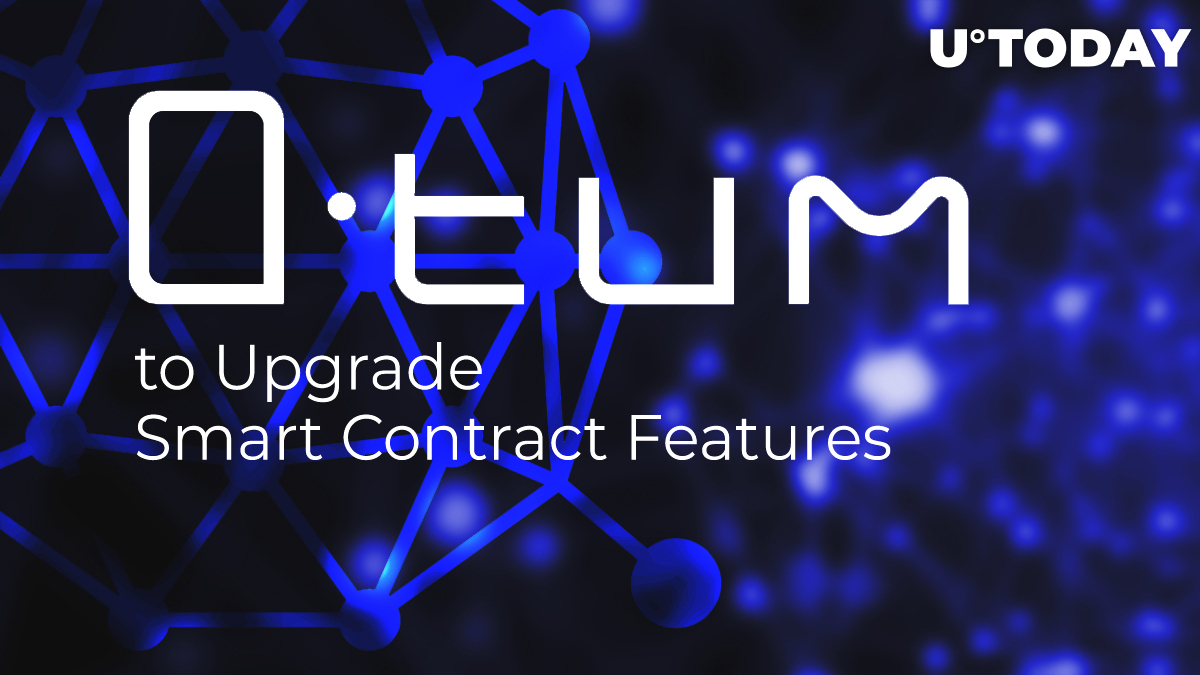 Proof-of-Stake blockchain Qtum is poised to undergo its first hard fork. The network upgrade, scheduled for October 17, will see a raft of improvements that are supposed to dramatically enhance the platforms' smart contract functionality. These include Qtum Improvement Proposals (QIPs) that introduce a host of performance enhancements and new features.

When the network upgrades, it will enable third-party gas payments, a major milestone which means new users can start using DApps on the Qtum chain instantly. Decentralized application developers can subsidize the cost of onboarding new users in this manner, lowering the barriers to entry. Furthermore, wallets that contain no QTUM can still send native DApp tokens under the new framework.

The wide-ranging upgrade places Qtum at the forefront of smart contract platforms. Its new suite of features and improvements make it a good candidate to match the growing demand for a secure and highly versatile blockchain that can host enterprise and consumer applications.

In configuring the platform, its development team took care to utilize use proven technologies that have been rigorously tested under adversarial conditions. The security and transparency of Bitcoin’s UTXO model are combined with Ethereum’s EVM and a customized proof-of-stake mechanism that provides stability and efficiency.

Qtum’s first hard fork keeps the incentives and community stakeholders aligned. Our consensus changes bring more value to developers with greater consistency between block times and expanded feature sets. We see the shift from Qtum 1.0 to 2.0 as a much smoother road rather than driving off a ramp and hoping everyone lands without breaking any parts.

Other updates that are set to be incorporated as part of the hard fork include a revised difficulty adjustment algorithm to make block times more stable and the ability to support more sophisticated smart contracts.

Developing smart contracts is expected to become easier and to require less gas, the network resource allowing them to run more efficiently. It is also expected to allow developers to create and maintain smart contracts more efficiently which helps to drive down deployment costs. The increased block spacing stability will also increase transaction speeds by an average of 12.5%.