A Comprehensive Review Of The Cross-Chain DEX Anyswap 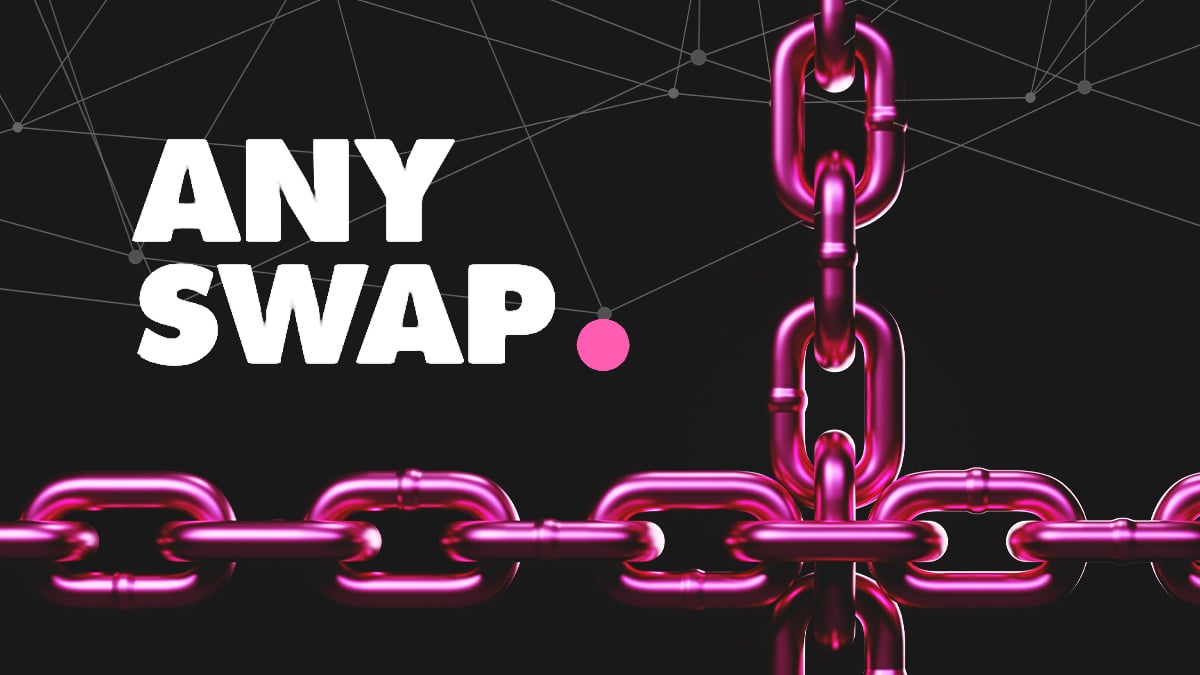 Anyswap is a decentralized cross-chain swap protocol that provides automatic pricing and liquidity systems. Anyswap has been in operation since its launch in July, 2020. It has its own governance and utility token “ANY”. This decentralized exchange is built on Fusion Blockchain, which allows Anyswap to benefit from low network fees and to leverage Fusion’s DCRM technology as a cross-chain solution.

All these technical words might be confusing for some of you, so let’s break this definition down and explain all these features in a more simple and understable way:

Anyswap was launched a few months ago, it has witnessed since then some of the most impressive adoption statistics. However, even with a live and fully functioning technology, ANY is still around a market cap of $ 7 Millions, which makes it an incredible investment opportunity compared to some competitors. Trustswap for example has a market cap of $ 50 Millions with only a whitepaper that is currently available.

The daily volume of the exchange is around $ 10 Million, therefore, users will not have any major issue related to liquidity or price slippage. In addition to FSN coin and ANY token, Anyswap has also listed USDT and ETH to become the first ever cross-chain swap protocol.

Many coins will be added very soon, which will bring more liquidity and adoption to Anyswap.

Getting Started With Anyswap

Trading and exchanging coins has never been easier. Once you connect your wallet, you will notice that Anyswap has a very user-friendly interface, all you have to do is to click on the “Swap” tab on your left and start swapping with a click of a button. If you’re curious about what’s happening in the background, you can click on “markets” and access various metrics such as charts, prices and daily volumes.

The Governance And Utility Token “ANY”

Anyswap introduced its governance token “ANY”. The token was issued on Fusion blockchain without any pre-sale or fund raising.

The total supply of ANY is 100 million tokens. The initial supply was 15 million ANY, from which 5 million were initially added to the pool FSN/ANY, and 10 million ANY to community and ecosystem growth.

The remaining 85 million ANY will be distributed along with Fusion network blocks during approximately 4 years as follows:

ANY has different use cases:

How To Earn Passive Income With Anyswap:

Cryptocurrency traders and investors have been using centralized and decentralized exchanges to access more liquidity and coins. With Anyswap, you can do that in a fully secured and decentralized way. But that’s not all! You can use Anyswap to earn rewards and passive income, whether you provide liquidity, run a node or just trade coins and tokens. Let’s take a look at the activities you

Why Is Anyswap Expected To Become The Best Swap Protocol In The Near Future?

Despite the impressive statistics and the unique technology behind the exchange, Anyswap is still flying under the radar. When it comes to market recognition and community adoption, it is fair to say that this swap protocol is undervalued. Here are the main reasons why Anyswap could become the most adopted swap protocol in the market:

- Cross-chain: Being powered by Fusion’s DCRM technology, the cross-chain feature of Anyswap is undoubtedly the main feature of the protocol. While other famous swap protocols such as Ethereum’s Uniswap and Tron’s Justswap are limited to their native blockchains, Anyswap goes further and allows swaps between different blockchains using the ability of DCRM to integrate any EcdSa and EdDSA blockchains, which represents almost all the blockchains of the market.

- Network Fees: Another important aspect where Anyswap stands out from other competitors is network fees. During the current DeFi boom, we have witnessed how the congestion of the Ethereum network led to ridiculously high fees. In comparison to Ethereum, Fusion network fees are 100k lower, which is obviously way more convenient for users.

- Security and decentralization: In addition to the two previous aspects that are specific to Anyswap, security is also important. Anyswap uses DCRM technology to ensure a safe and decentralized custody of users’ funds. To add another layer of security, Anyswap will use the governance token ANY to let token holders to decide on which coins should be added to the platform. This will avoid listing fake and scam tokens like what is of Uniswap.

- More Rewards: Anyswap is the only swap protocol where all the users earn passive income, including swap traders rewards. Anyswap working nodes earn substantial rewards in ANY token, while liquidity providers receive double rewards coming from swap trading fees, and ANY liquidity rewards.

Anyswap is therefore an incredible investment opportunity for early adopters to make huge profits through holding ANY, earning passive income, and more importantly, access different blockchains in a fully decentralized and secure way.