Yuri Molchan
Ethereum has hit a new all-time high, here are the likely reasons that have driven it to the $2,200 level 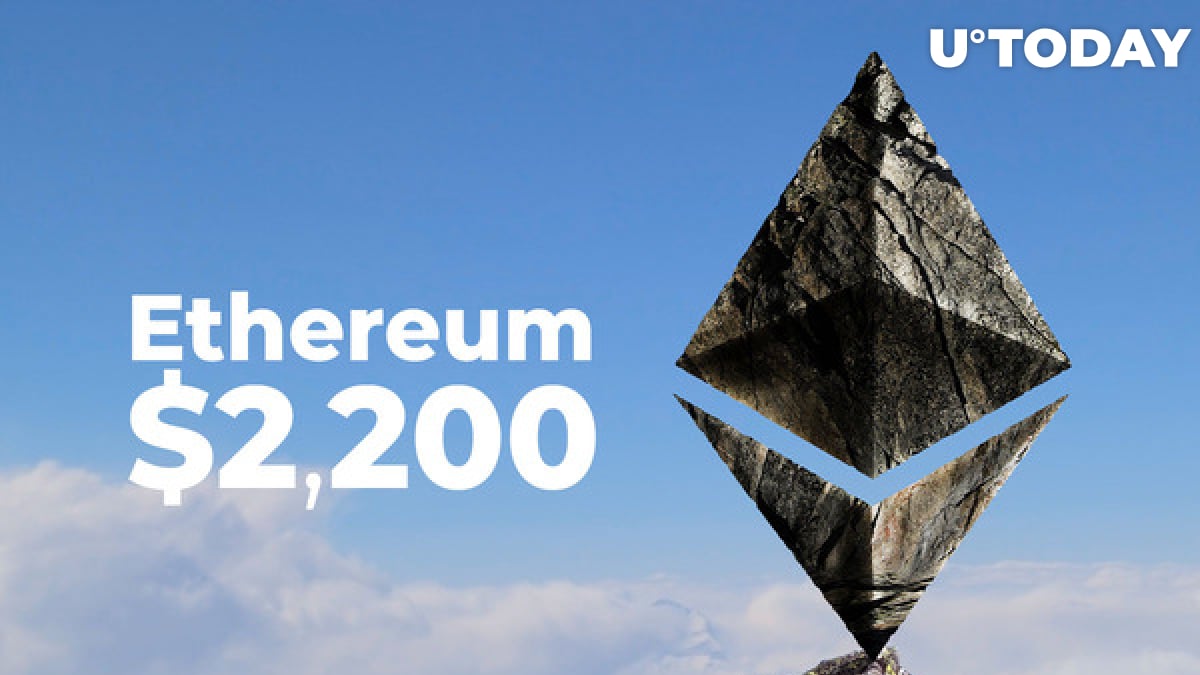 Here’s what pushed ETH to the new price mark.

Glassnode analytics company has tweeted that the total value of ETH locked in the Ethereum 2.0 deposit contract has hit a new ATH and now constitutes a whopping $8,049,974,417.34 worth of ETH.

According to the data provided by another analytics firm, Santiment, balances of the second biggest cryptocurrency have seen a major drop since December – 19 percent.

Ethereum is being withdrawn to cold storage wallets or being locked in DeFi platforms. The decreasing ETH supply on exchanges is good because it prevents major sell-offs, the tweet says.

Ethereum has good fundamentals and it will grow: SkyBridge Capital CEO

As covered by U.Today earlier, founder and CEO of the SkyBridge Capital fund Anthony Scaramucci has recently stated in an interview to CNBC that he believes Ethereum to be good in terms of fundamentals.

He also reckons that ETH will grow in the future and the market for it is already big, since it offers everything necessary for DeFi and NFTs.

However, SkyBridge Capital is focused only on Bitcoin so far. Scaramucci did admit, though, that in the future SkyBridge may launch an Ethereum fund as well.