Vladislav Sopov
t0rn, a pioneering testnet implementation of t3rn, is deployed to Rococo's parachain: here's why this is crucial for Polkadot (DOT) 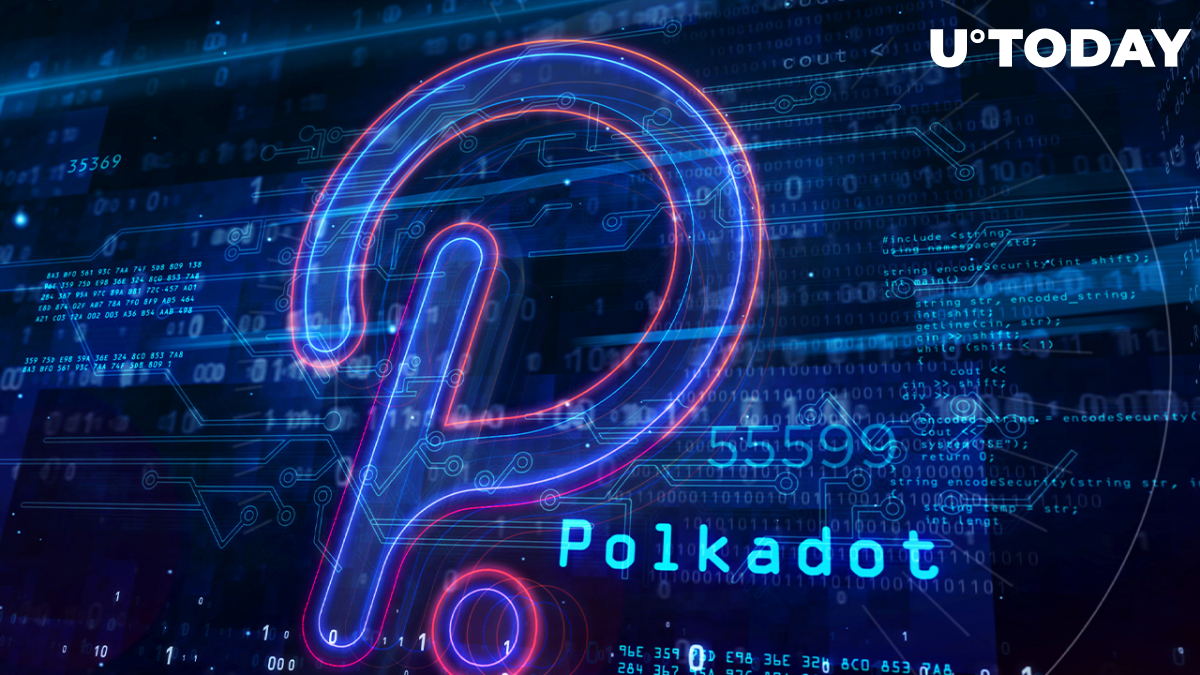 t3rn, an innocative smart contracts hub for Polkadot, accomplishes a major milestone in its development progress. Its test version, t0rn, is now seamlessly connected to a global ecosystem of experimental parachains.

According to the official statement shared by the t3rn team, its testing mechanism, dubbed t0rn, has been deployed to Rococo, a Polkadot testnet ecosystem.

The new instrument leverages an atomic cross-chain execution model, which is close to the upcoming mainnet's model. To ensure seamless interoperability with other parachain-based platforms, the new product relies on t3rn's Circuit.

Maciej Baj, founder of t3rn, highlights the importance of this experiment for the technical and promotional progress of his product and Polkadot's entire ecosystem of dApps:

Deploying on Rococo is a huge milestone for us, as this is the last testing ground before reaching a mainnet with economic value. With t0rn, developers will be able to try out our backend and our unified UI. Other parachains can register for Gateways and test our execution model. We think this will be revolutionary for the Polkadot ecosystem, finally enabling true cross-chain execution going beyond simple asset transfers.

With its cutting-edge way of executing atomic transactions, t0rn works not unlike modern Ethereum Layer 2 networks on zk-proofs.

Within the next phase of its testing, t3rn developers are going to submit cross-chain execution orders (so called "Side Effects") to all available gateways on Polkadot-like networks, including Kusama, Polkadot, Rococo and so on.

Also, other Rococo parachains will be integrated into t0rn's mechanisms of transaction verification.