Polkadot (DOT), Kusama (KSM) to Be Next Platforms for Tether (USDT). Why Is This Important? 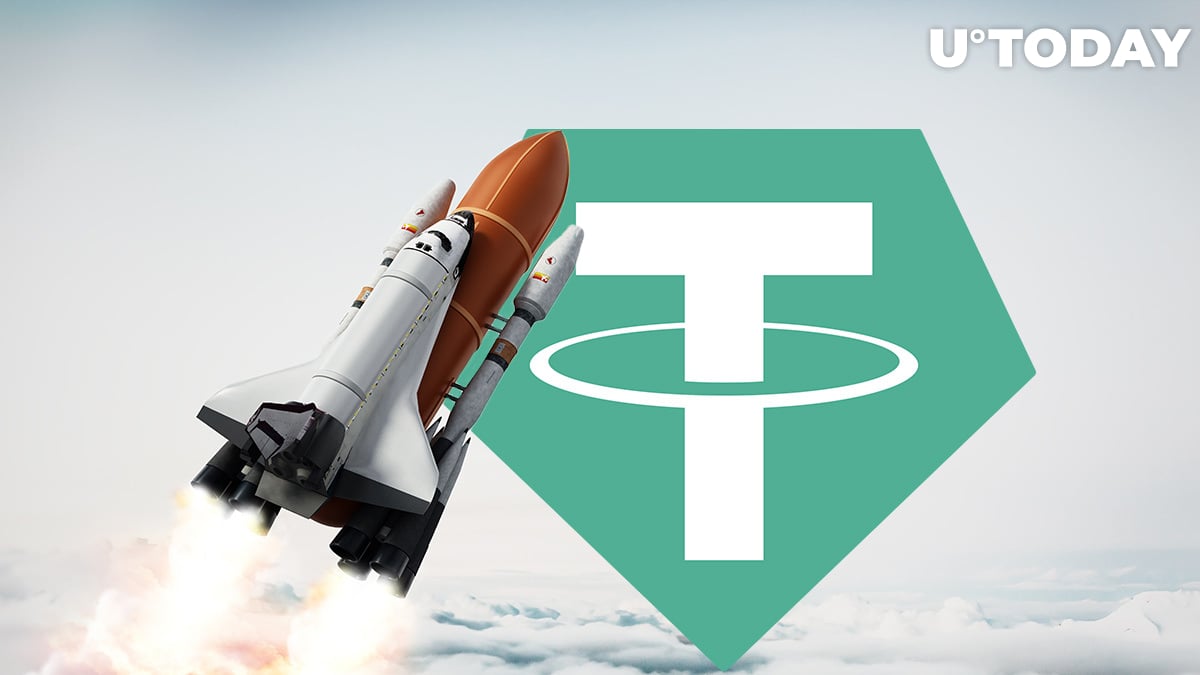 U.S. Dollar Tether (USDT), a stablecoin with a $43 billion market capitalization, expands its operations to the most promising platforms of Web 3.0.

Kusama (KSM) and Polkadot (DOT) are ready to welcome USDT

According to a press release shared with U.Today, Tether Limited, the team that curates the technological and marketing progress of stablecoins, including USDT, is going to deploy its assets on Polkadot and Kusama.

Kusama, Polkadot's "canary chain" and testbed for many Polkadot-oriented initiatives, will be the first platform included in this release.

Paolo Ardoino, CTO at Tether, stressed that Polkadot and Kusama should be considered new-gen technological environments for Tether mechanisms:

Polkadot is one of the most exciting projects in the digital token ecosystem and we anticipate a ready uptake of the Tether token as it powers Polkadot’s emerging DeFi ecosystem. Polkadot, with its parachain structure, has the ability to grow significantly in the coming years. This growth will be driven by its high level of scalability.

Peter Mauric, head of public affairs at Parity Technologies, the initial core development entity behind Polkadot and Kusama, added that this release is a crucial one for Polkadot-based dApps progress:

Teams building decentralized applications in with a multi-chain future in mind are increasingly looking towards established stablecoins that operate across numerous networks to ensure a smooth experience for their users.

This announcement is revolutionary for both teams. For Tether, this is the first time its product has been deployed on a multi-chain network. Previously, USDTs were integrated by Algorand, Bitcoin Cash's Simple Ledger Protocol (SLP), Ethereum, EOS, Liquid Network, Omni, Tron and Solana.

At the same time, for Polkadot and Kusama, USDT becomes a pioneering stablecoin hosted by their mechanisms. This is massive proof of Polkadot's high technical performance.