Eric Eissler
In review: payment processor with a rating system for users, nothing new here 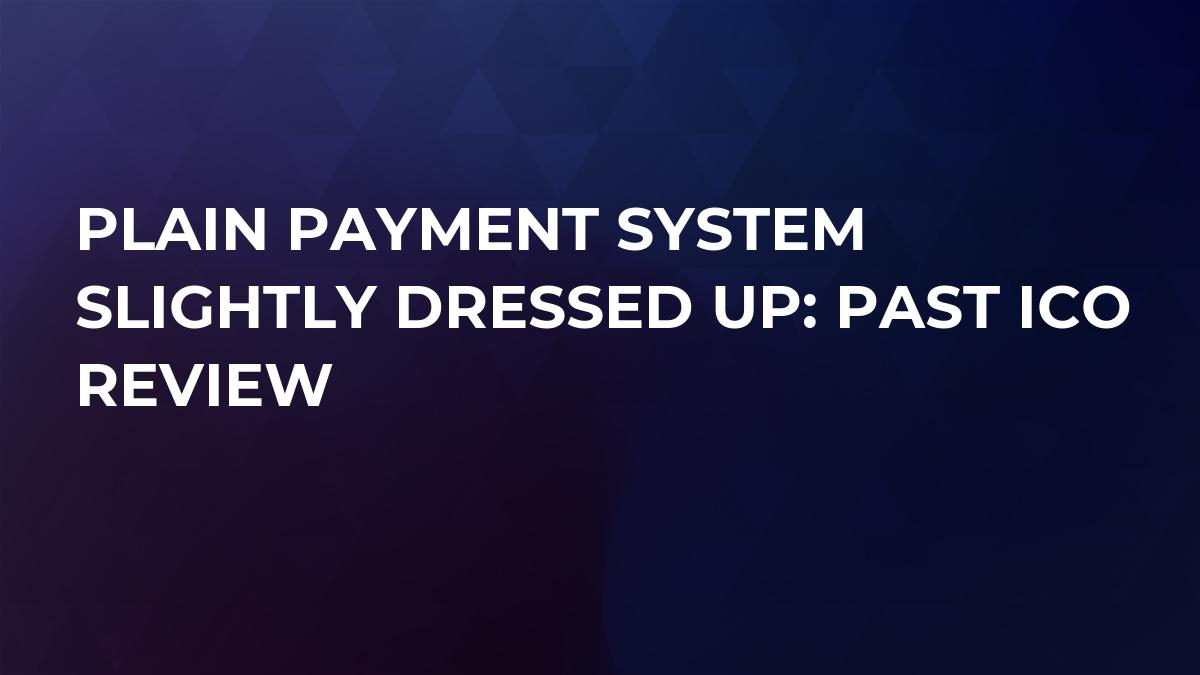 Trust. It is the glue that binds the world together. Without it, we would not be where we are today. However, trust in trade between a buyer and a seller has been a challenge stemming from ancient times: is the product going to work? Will the buyer pay in full? Is this a scam? These are some of the questions that are always running through the minds of buyers and sellers.

Monetha is a refreshingly new take on an age-old problem in a desert full of generic payment solutions all vying for your business. That’s what they want you to think, but after close inspection, there is nothing revolutionary here.

Pay to play, play to pay, don’t get played

Despite raising more than $30 mln, the company’s market cap is only $8.8 mln, rather curious for a company that is going to revolutionize the payments sector.

On a further note, if you do the math, only 50 percent of the tokens issued in the ICO went to investors. Only half the tokens are in circulation, meaning that half are in the hands of the company.  In this model, investors are really only getting 16.5 percent of the revenue.

Monetha has a functioning product, an app for iPhone and Android that allows the user to create a profile for buying and selling and gets rated on the deals done.

The rating helps other buyers and sellers know if the individual is reputable or not, but don’t most sites have this anyway?

The platform works with e-commerce sites.

However, the caveat here is that in order to make the transaction through Monetha, both users have to have accounts on the platform. If the buyer or seller wants to buy or sell something form/to someone who does not have the app, then they need to invite them to join to transact.

Something that is easier said than done. Imagine, you are are selling some items and you are asked by the buyer to set up an account to sell them. Most times, you are going to ignore that invitation, because:

2) Being solicited by a stranger on the Internet to join something is the first sign of something being sketchy.

3) You might not have the time to be bothered to set up an account just to sell some old mirror from your house.

Monetha charges 1.5 percent fee on all transactions, of which one percent goes to the company and .50 percent to cover the “Voucher Smart Contract” which maintains the ecosystem.

They accept payments in many ERC20 tokens and reward users with Monetha for using the platform, but with prices as low as they are now, they better be giving away a lot, or it’s just going to seem like a worthless points system, where the points are worth fractions of a cent- not impressive.

We reached out for comments about how the rewards system works but did not get a response.

Not so special after all

Don’t judge a book by its cover, and that is true about websites and promotional materials. Always do your homework, and what looks too good to be true, usually is!

Monetha makes some pretty cool claims about what they can do, but when you get down to it, it’s really nothing that special that you can’t do with PayPal and eBay.