Ripple Sold Its Highest Quarterly Sum of XRP in Q1 2019

Alex Dovbnya
Programming sales of XRP represent the lion’s share of this sum ($107.49 mln) while $61.93 mln was sold to institutions 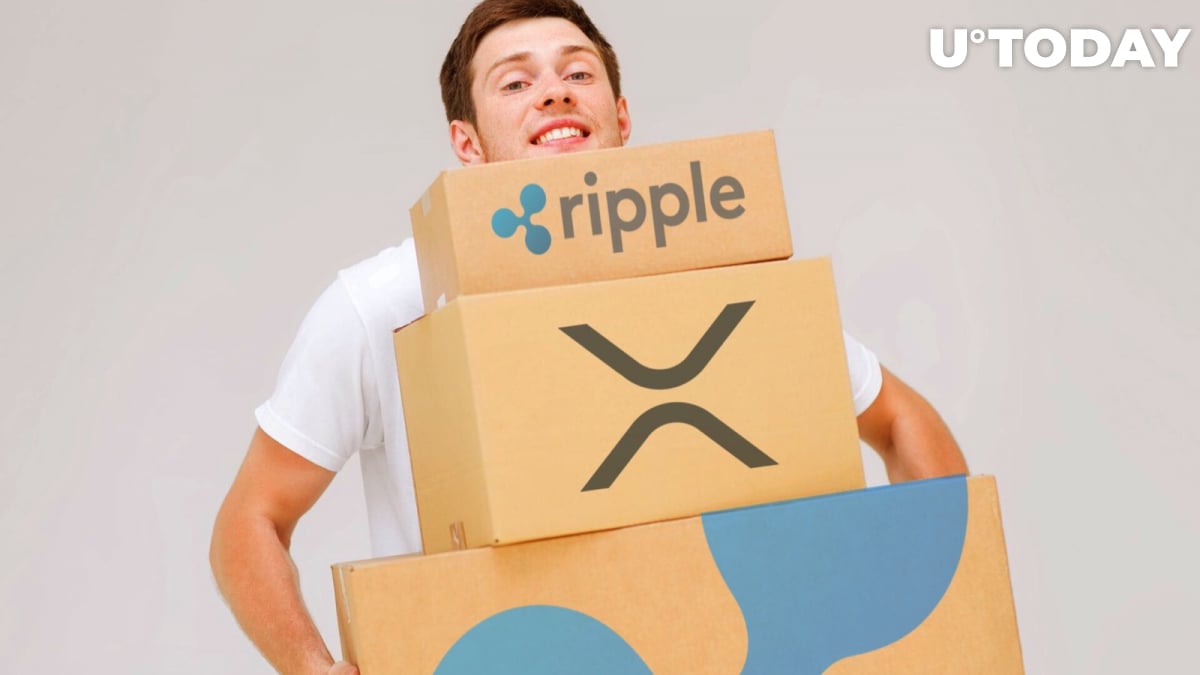 Ripple, the crypto behemoth behind the XRP token, has recently revealed that it sold a whopping $169.42 mln during the first quarter of this year. With a 31 percent increase compared to the Q4 numbers, this is the highest quarterly sum that was ever sold by Ripple.

XRP, everybody’s favorite cross-border payment crypto, is already available on 102 cryptocurrency exchanges around the globe. The news comes just one day after it was revealed that there are more than 1,000 markets with XRP. With that being said, the global XRP trading volume still dipped 2 percent (from $54.82 bln to $53.85 bln).

Meanwhile, the company’s product RippleNet on-boarded 13 more financial institutions (overall, RippleNet has more than 200 clients). It is yet be seen, however, how many banks will adopt its latest product xRapid, which actually utilizes XRP.

The report also mentions that XRP’s volatility fell 2.9% in Q1. This is the most stable the third biggest cryptocurrency has ever been since Q4 2013. That mirrors Ripple’s Q4 report, which also signifies the dwindling volatility.

This trend can also be seen in the broader cryptocurrency market as the industry is maturing. As reported by U.Today, the exodus of retail investors after the crypto crash made Bitcoin and other coins more stable.