Eric Eissler
Stellar Lumens powered DApps that can integrate Blockchain ecosystems, is an anomaly and similar among many other projects out there 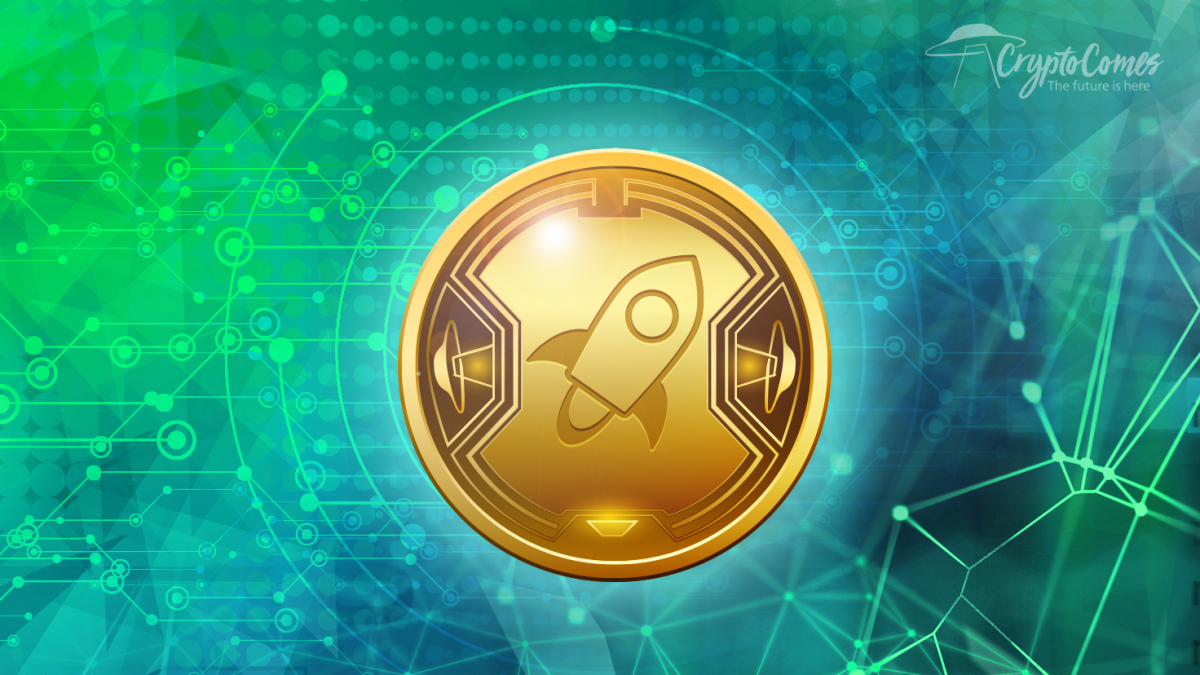 ERC20, ERC20, ERC20, that’s pretty much all you hear these days when you are looking at altcoins. It seems as if 90 percent of all new altcoins are built on Ethereum. It makes sense when you get down to the bottom of it; smart contracts are the way to go, you can do so much with them, why would you build on anything else? Right? Well, Mobius is taking a different approach: it is built on Stellar Lumens, the “non-profit” rival to Ripple also known as XRP.  The overall goal of Mobius is to integrate the Blockchain ecosystem into DApps and has three major product offerings: DApps, Oracles, and Smart Markets. Let’s dive into the financials before going deeper.

Khajvandi has a background in development and working with data via Python. He briefly worked at Oracle on Middleware before setting his sights on opening his own companies Incentru and then Mobius.

A developer at heart, Gobaud has more than 15 years of experience working at many high-profile companies such as Google. His formal education spans computer science, business and law.

Rahman is also a developer with much academic experience at Stanford. He has a PhD in Computational Mathematics from Stanford and spends much of his work time in research and development.

The Mobius API provides a universal interface for accepting any Blockchain token. The Mobius API simplifies the current token developer process by providing a modern and easy to use REST API that returns JSON and uses secure webhooks to alert developers of incoming token transfers.

At first glance, it appears as if Mobius is trying to do everything all at one time. The roadmap includes an off-chain token scaling solution, proof of stake Oracle protocol, DApp store, and cross chain connectivity. Each of these projects is a huge undertaking and there are projects that deal specifically in that one area. The lack of focus on one particular element is going to divert the team’s attention. Another odd bit is that the project runs on the Stellar Blockchain, which is an anomaly among altcoins.

Since Mobius has a rather very broad scope, it competes with many other Blockchain projects in some way, such as Status, Decentraland, and District0x for the DApp store; Chainlink and Gnosis and others on the Oracle side. As mentioned before, competition is growing and it’s fierce to compete with others and competing for token holders money.