Number of Ethereum Non-Zero Addresses Spikes as 300,000 ETH Is Moved By Anonyms 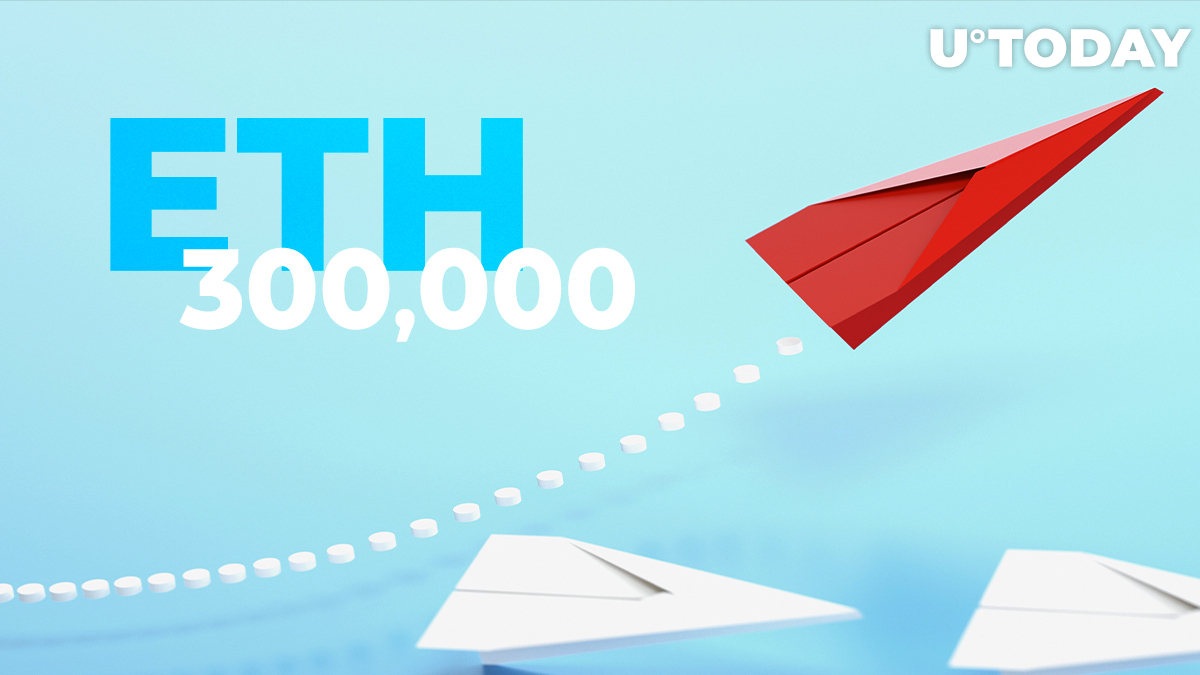 And a while ago, someone transferred 300,000 ETH between three addresses with unknown owners.

According to data shared by the Glassnode analytics company, two major metrics relating to Ethereum wallets have surged to new ATHs.

The number of wallets holding more than 0.01 ETH has risen to a new high of 7,863,908.000 compared to the previous ATH recorded earlier today (when the reading showed 608 fewer wallets).

Another crypto metric upsurge reported by Glassnode is the amount of non-zero ETH wallets. Within less than one day, the number of such ETH wallets increased by 3,494 units.

The rise in both metrics suggests that more people are becoming attracted to ETH and, in these two particular cases, such users are more likely to be retail investors.

These three large transfers may have some connection to DeFi, which is growing rapidly this year and more ETH is getting locked in DeFi apps.

Many ETH-supporters expect the second biggest coin to spike in price this year with the growth of DeFi being one of the major factors.