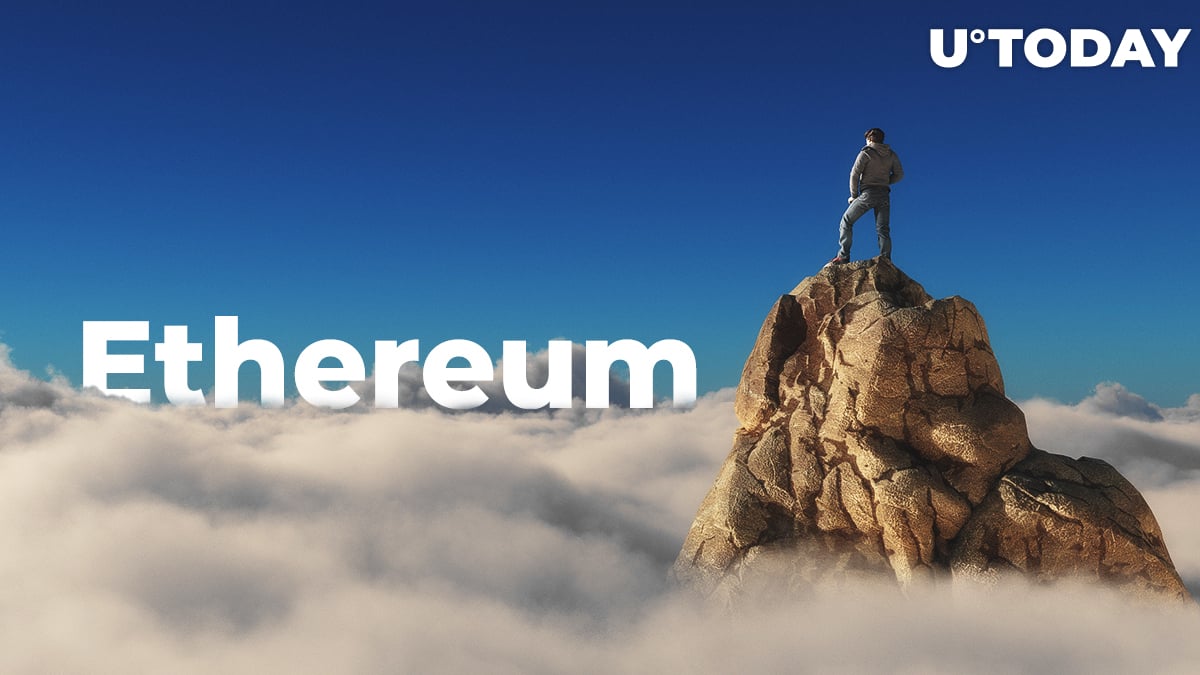 The number of daily transactions on the Ethereum network reached a new all-time high of 1.4 mln on Sept. 17, Etherscan data shows.

The metric displays a rapid increase in activity on the world’s second-largest blockchain.

DeFi is the new ICO

Remarkably enough, the previous high of 1.34 mln was recorded at the peak of the initial coin offering (ICO) frenzy on Jan. 4, 2018.

Decentralized finance eventually became the next big thing for Ethereum, with $9.25 bln of the total value locked in various DeFi applications.

Sept. 17 was Ethereum’s busiest day on record. Apart from the daily transaction milestone, gas fees also shot through the roof, hitting another lifetime high as Uniswap users rushed to claim their “stimulus.”

As reported by U.Today, Ethereum also surpassed Bitcoin in terms of the USD value of daily transactions for the first time on record earlier this month.

The number of daily active addresses surged a multi-year high of 859,907 wallets yesterday but it is yet to surpass the Jan. 4 peak of 1.1 mln.

DeFi applications also attract significantly less capital compared to ICOs, which explains why ETH is still trading 73 percent below its all-time high of $1,438.