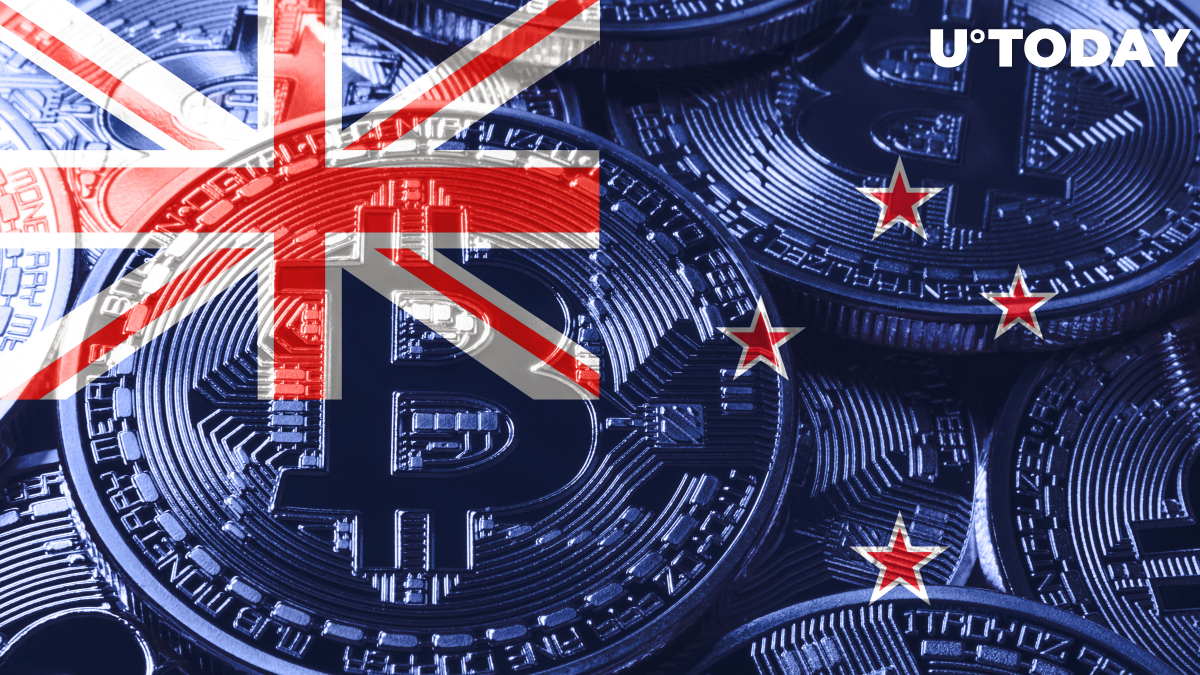 A New Zealand retirement fund has invested five percent of its assets into Bitcoin, Stuff reports.

KiwiSaver is a voluntary savings scheme for workers from New Zealand that allows them to contribute up to 10 percent of their paychecks. Employees typically get enrolled automatically when they start a new job.

New Zealanders can choose among many KiwiSaver providers that best suit their needs.

If you are happy to invest in gold, you can’t really discount bitcoin… Our KiwiSaver is majority built up through traditional assets classes, your bonds and shares, and they will always be the asset classes that compound over time to give people the best retirement they can get.

Grigor’s firm has been investing in Bitcoin since October, but other KiwiSaver are not rushing to follow his suit. Booster’s David Beattie, for instance, claims that the cryptocurrency is too speculative for his liking:

At this stage we would say, ‘no’ because it’s an investment that doesn’t demonstrate risk-return properties that are acceptable from our point of view.

Related
Sequoia Employees Can Now Get Paid in Bitcoin, Ethereum, and Bitcoin Cash

Pension funds are finally in the Bitcoin game

Typically known for its aversion to risk, pension funds were among very few types of institutions that were reluctant to dip their toes into Bitcoin.

This changed in the second half of 2020 when even the most conservative players like insurance giant MassMutual couldn’t resist becoming part of the cryptocurrency bonanza.

We’ve started to see participation not just from the hedge fund segment, which we’ve long seen participation from, but now it’s recently from other institutions, pensions and endowments.