Nasdaq-Listed Company to Acquire $14 Mln Worth of Bitcoin Miners 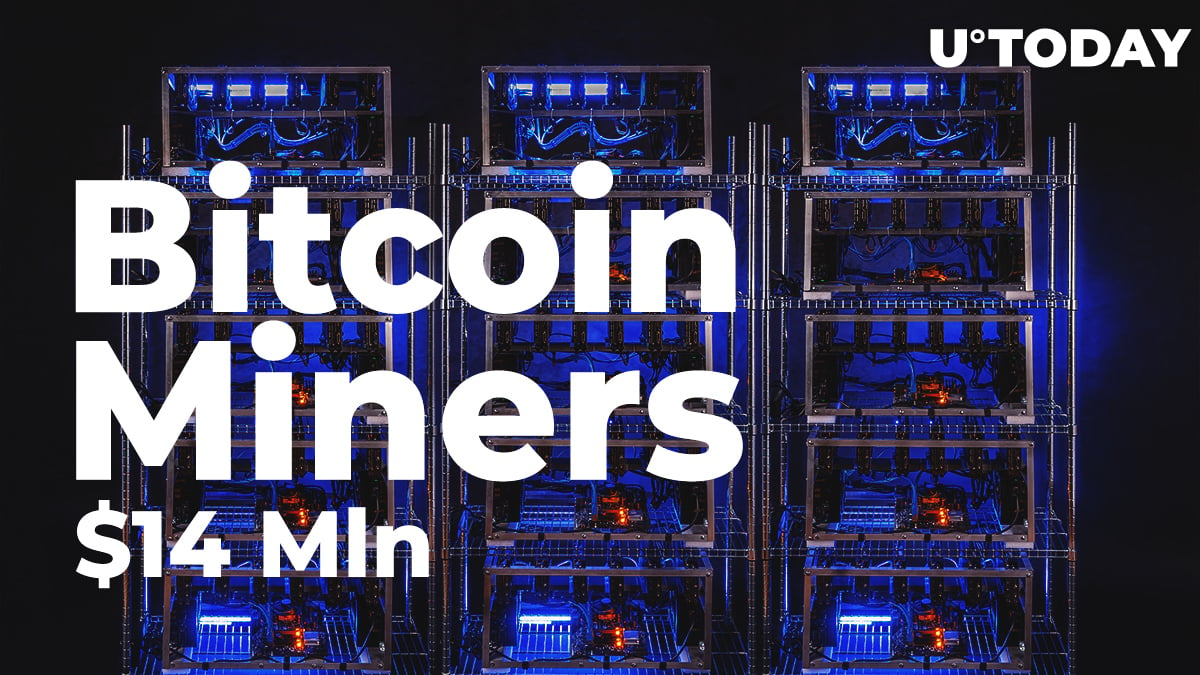 Nasdaq-listed miner Bit Digital has announced a mammoth purchase of almost $13.9 mln worth of Bitcoin miners, according to a Nov. 11 press release.

According to data provided by Blockchain.com, Bitcoin's hashrate now sits at 128 exahash per second (EH/s), or 128,000 petahash per second (PH/s). At this point, Bit Digital would account for 1.7 percent of the total hash power.

In order to finance its massive batch of new miners, Bit Digital entered into an asset purchase agreement with foreign investors.

Bit Digital CFO Erke Huang says that the deal will help to consolidate the company's position in the mining industry.

We are very pleased to announce these agreements to issue shares in exchange for bitcoin miners, which will further consolidate our position among listed companies in bitcoin mining industry in terms of the operating hash rate capacity.

Bit Digital (formerly known as "Golden Bull") is hardly known in crypto despite having a market cap of $172 mln.

This is not surprising given that Golden Bull ventured into this business only nine months ago. What is more, it was not even a mining company per se until recently.

Golden Bull held an IPO on the Nasdaq exchange in March 2018 as a Chinese lending company.

After its peer-to-peer lending service got shut down by Chinese regulators, the New York-headquartered company with roots in Shanghai changed its name to better reflect its Bitcoin mining business.

It remains to be seen whether Bit Digital's eight-figure valuation is justified since its mining venture only managed to generate $690,000 worth of revenue as of late June.