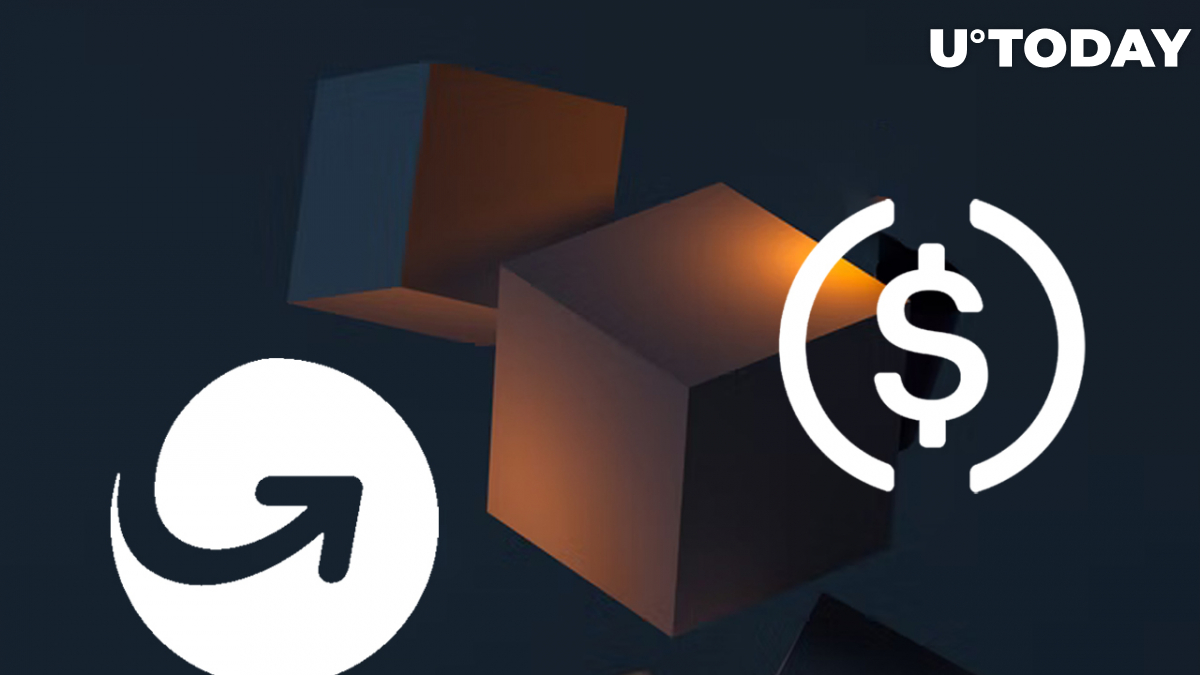 Payment giant MoneyGram is preparing to introduce a service in collaboration with the Stellar blockchain that will allow customers to transfer stablecoins and convert them to hard currency quickly. This action by one of the leading money-transfer businesses in the U.S. could aid in the acceptance of digital currencies.

Morning News☕️ : MoneyGram International is now creating a stablecoin-based platform for money transfers. The new platform will allow Stellar wallet users to send Circle’s $USD Coin to recipients, who will then be able to transfer over to fiat and cash out. #CryptoAdoption pic.twitter.com/k5ogKCc0zY

Users with digital wallets on the Stellar blockchain might be able to convert their holdings into Circle USDC stablecoin, which may then be cashed out over MoneyGram's network once the service is fully launched.

According to Dante Disparte, chief strategy officer and head of global policy at Circle, a de-pegging seems improbable with USDC, the stablecoin utilized in MoneyGram's relationship with Stellar, because the currency is entirely backed by safe liquid assets.

MoneyGram received takeover interest in July from the Stellar Development Foundation, the nonprofit that runs the Stellar blockchain, and Advent International, a private equity firm. In October, the company partnered with Stellar to build a crypto remittance service, and in November, a test program was launched.

As reported previously by U.Today, the Stellar Development Foundation (SDF) recently partnered with Mercado Bitcoin, Latin America's largest exchange, to develop one of the nine projects chosen for the LIFT Challenge Real Digital, a collaborative environment run by the Brazilian Central Bank to explore use cases for a Central Bank Digital Currency (CBDC).