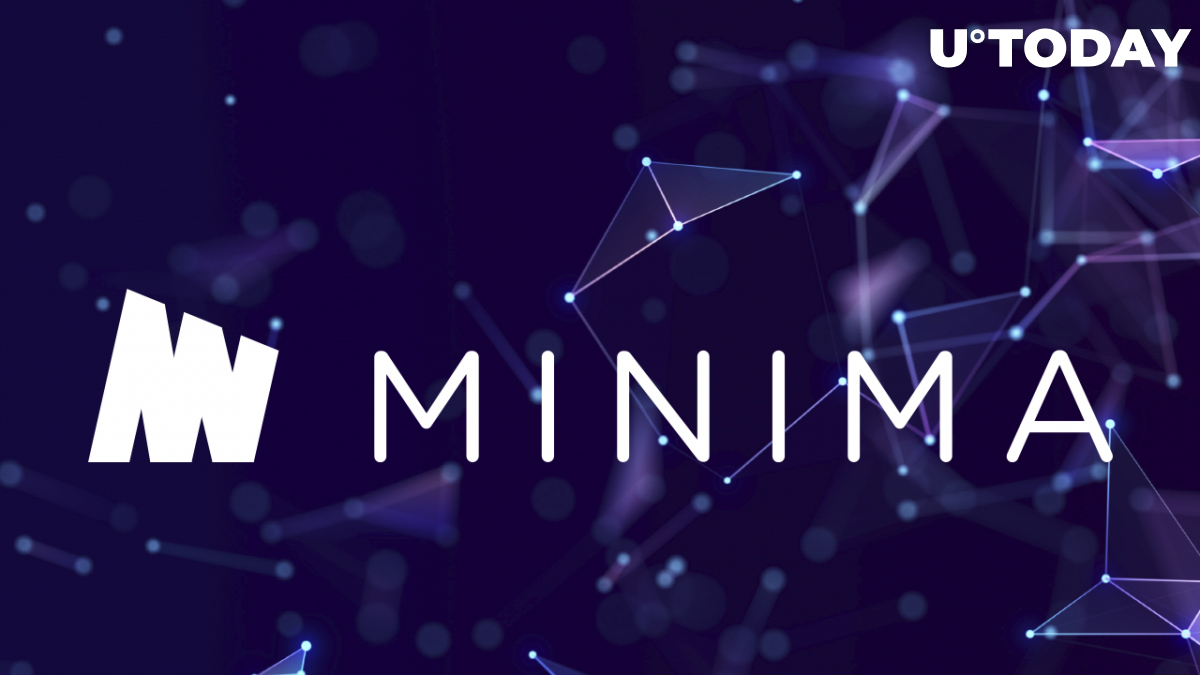 Minima is a pioneering blockchain platform focused on utilizing mobile devices as full node hardware. Its team accomplished a formidable milestone in terms of decentralization.

Minima Network, a completely decentralized mobile-first protocol for blockchain transactions, has surpassed the milestone of 7,000 nodes.

Head to your storefront to download them if you haven't already. Let us know what you think of the changes we made. ?

As per the statement from its team, this number is equal to 62.5% of what Bitcoin (BTC) has accomplished in 12 years in terms of net quantity of nodes.

This achievement became possible due to the revolutionary consensus utilized by Minima. The blockchain leverages Transactional Proof-of-Work (TPoW) consensus: crypto enthusiasts can run its nodes on mobile devices.

In Minima, a mobile device (smartphone or laptop) acts as both validator and block producer, which ensures censorship-resistance of this consensus.

Within this consensus, Minima blockchain strives to become the most decentralized blockchain network of the entire Web3 segment. Its node software can be downloaded on Android-based mobile devices as well as on PC, Mac and Linux devices.

To accelerate its community management, Minima introduces an incentive program. Users can earn rewards on their accounts for the development and testing of decentralized applications on Minima.

Hugo Feiler, CEO of Minima, stresses the importance of the milestone for the upcoming mainnet release of Minima:

Minima believes that everyone should be able to run a Complete node, to ensure the network remains completely decentralized, now and into the future. For this reason, I'm excited to announce 7,000 Complete nodes today, the first major milestone on our journey towards a million nodes. We are grateful to our community of early users and testers, who are making our Mainnet launch in 2022 a reality.

As covered by U.Today previously, Minima recently completed its Series A funding round.

A total of $6.5 million was raised from a clutch of high-profile investors, such as GSR, DEX Ventures, AGE Crypto and SMO Capital with Winny Lingham also backing Minima in its fundraising efforts.