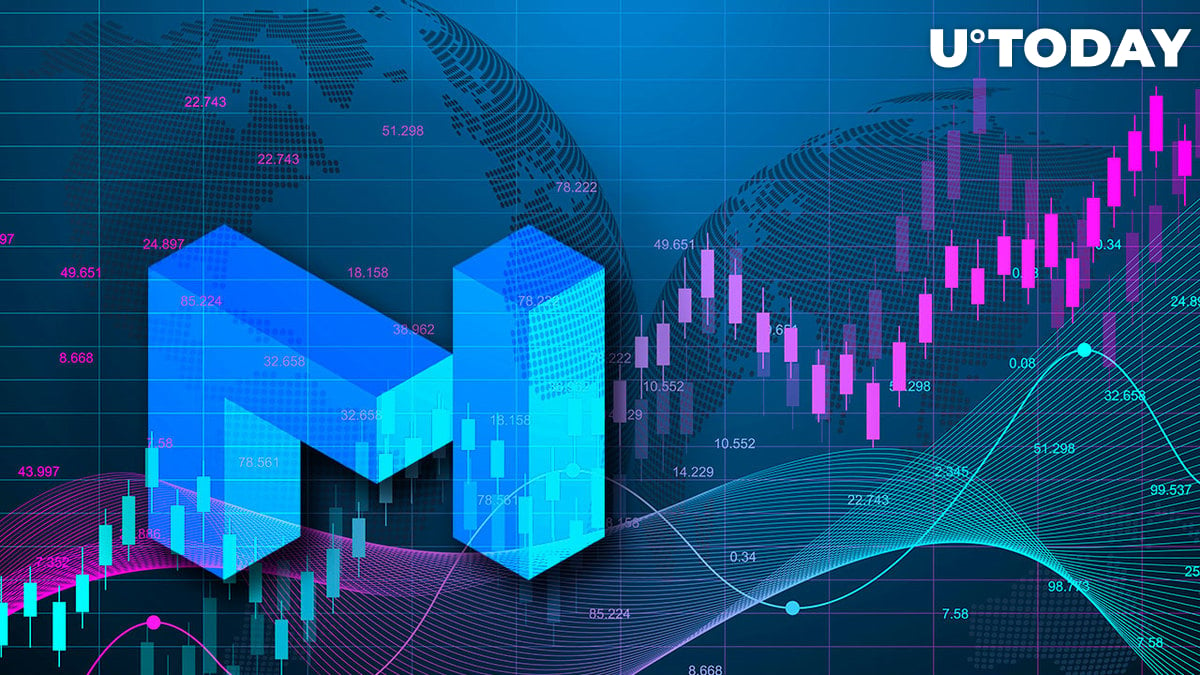 Polygon MATIC has increased by nearly 10% in the last 24 hours. According to CoinMarketCap, MATIC is presently trading at $0.55, up roughly 5.60% since the previous day and 20.40% this past week.

A single day in @0xPolygon:

And SO MANY other things in the pipeline.. 🙈

We remain laser focused on shipping bleeding edge tech and bringing it to the masses.

The cryptocurrency market received a much-needed breather as recent economic data only somewhat eased investor anxieties. Aside from macroeconomic considerations, here are three factors that might have contributed to the recent rise.

Whales holding between 10 and 100 million MATIC have been accumulating taking advantage of lower prices https://t.co/lBiRmXaGgj pic.twitter.com/t4FyAdqTu8

The latest price increase for MATIC comes on the back of several weeks of whale accumulation. According to on-chain analytics firm IntoTheBlock, whales holding between 10 and 100 million MATIC have been accumulating, taking advantage of lower prices.

Reddit has partnered with Layer 2 scaling platform Polygon to mint NFT avatars. In a statement accompanying the news, Polygon founder Ryan Watts said, "The hits don't stop! Another big announcement for MATIC. I'm excited to share that Polygon has partnered with Reddit to power the platform on-chain. We're continuing to work with the largest web2 companies, gaming, sports, and fashion brands."

Another big announcement for $MATIC.

As part of web3 expansion, Taiwanese HTC recently launched a "Metaverse Phone," which comes with a digital asset wallet and a virtual reality (VR) headset pairing feature. With Viverse apps and Vive wallets built into the phone, users can create virtual avatars and manage crypto assets, including non-fungible tokens (NFTs) and cryptocurrencies on Ethereum and Polygon.

MATIC ERC-20 deposit and withdrawal support is now available on the stock brokerage app, Robinhood. Users are also able to send and receive any of the cryptocurrencies currently available on the app.