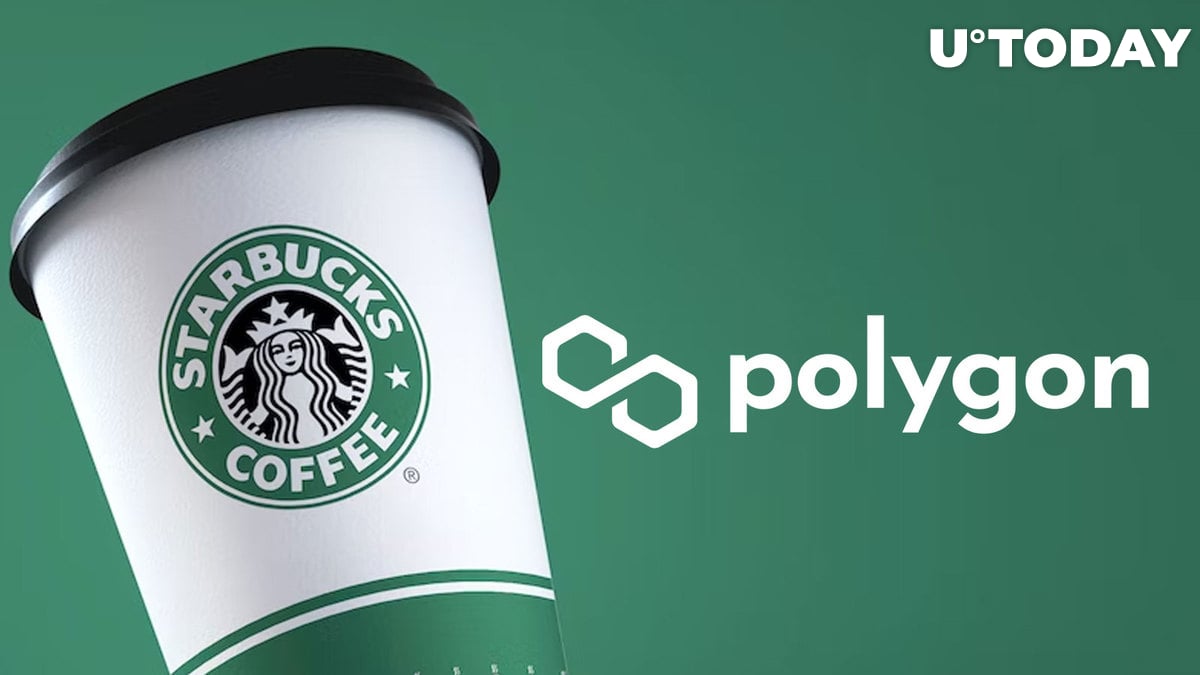 MATIC, the Polygon network's native token, continues to rise in value as collaborations and integrations with large companies unfold. Thus, The Starbucks Odyssey campaign launched in beta today, where the coffee business giant is offering users various activities that will earn them a "Journey Stamp" - an NFT built on Polygon.

A marketplace where collectible digital items from Starbucks can be bought and sold among community members should also be launched soon. Polygon has also become the blockchain infrastructure provider for the solution.

Polygon partners up with WMG

In addition, Polygon Studios CEO, Ryan Wyatt, announced today the launch of a partnership with Warner Music Group. The partnership will see the creation of a joint streaming and collectibles platform. The project will be called LGND Music, and artists from the world-renowned label will release their own digital items on it.

I'm excited to share we're partnering with @warnermusic and @Lgnd_Music

MATIC continues to trade near the upper end of the price corridor, which was outlined last July. In general, the Polygon token has been in an accumulation since that period, from which it had planned to exit in November but was prevented by the FTX crash.

Related
MATIC Becomes Extremely Bullish Because of These Polygon Indicators

MATIC has gained 13% since November and is looking at a local consolidation below the above level. All other things being equal, we can expect a test of this zone and an exit above $1. However, given the arrival of macro data and the events of Dec. 15, it is possible that these very things will not be present.