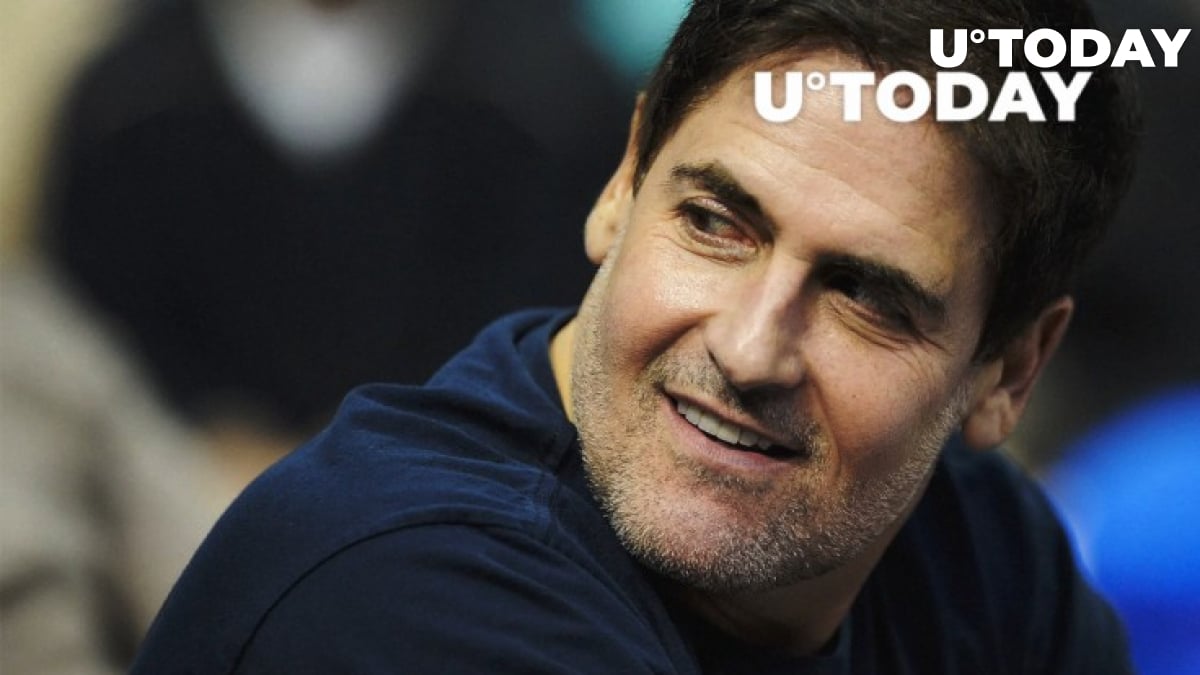 Dallas Mavericks owner Mark Cuban says that the current market rally is “exactly” like the dot-com bubble of the late 1990s in a series of recent tweets.

He recommends his followers to learn how to hedge in order not to end up on the losing side:

“Along the way MANY fortunes will be made and LOST and we find out who has the stomach to HODL and who doesn’t. My advice ? Learn how to hedge.”

Many altcoins won’t survive another crash

Cuban managed to become one of the richest people in the world during the speculative internet boom. He sold his internet radio company, Broadcast.com, to Yahoo! for a staggering $5.7 billion in 1999, which was the internet giant’s biggest acquisition back then.

Due to mismanagement issues, the service got shut down a few years later before the first video was uploaded to YouTube.

Most dot-com companies got absolutely crushed after the dot-com bubble eventually burst, with American venture capitalist Fred Wilson losing 90 percent of his whole net worth.

Cuban believes that only a few cryptocurrencies, such as Bitcoin and Ethereum, will survive this speculative bubble:

“I think btc, eth , a few others will be analogous to those that were built during the dot-com era, survived the bubble bursting and thrived, like AMZN, EBay, and Priceline.”

With this statement, Cuban echoed hedge fund legend Paul Tudor Jones who also took notice of the similarities between cryptocurrencies and internet stocks in the late 1990s last month.

He drew parallels between crypto and the metal complex, comparing Bitcoin to gold and altcoins to industrial metals such as copper:

“In that world, where does Bitcoin fit in?...Where does Ethereum or Tether? I don't know. I'm not smart enough to figure that...It's gonna be like the metal complex where you have the precious crypto that might be Bitcoin. It's the first crypto. First mover...It has this historic integrity...Then you gonna have transactional cryptocurrencies along with the sovereigns. You've got gold as a precious metal. Then you've got copper, platinum, palladium, etc..”