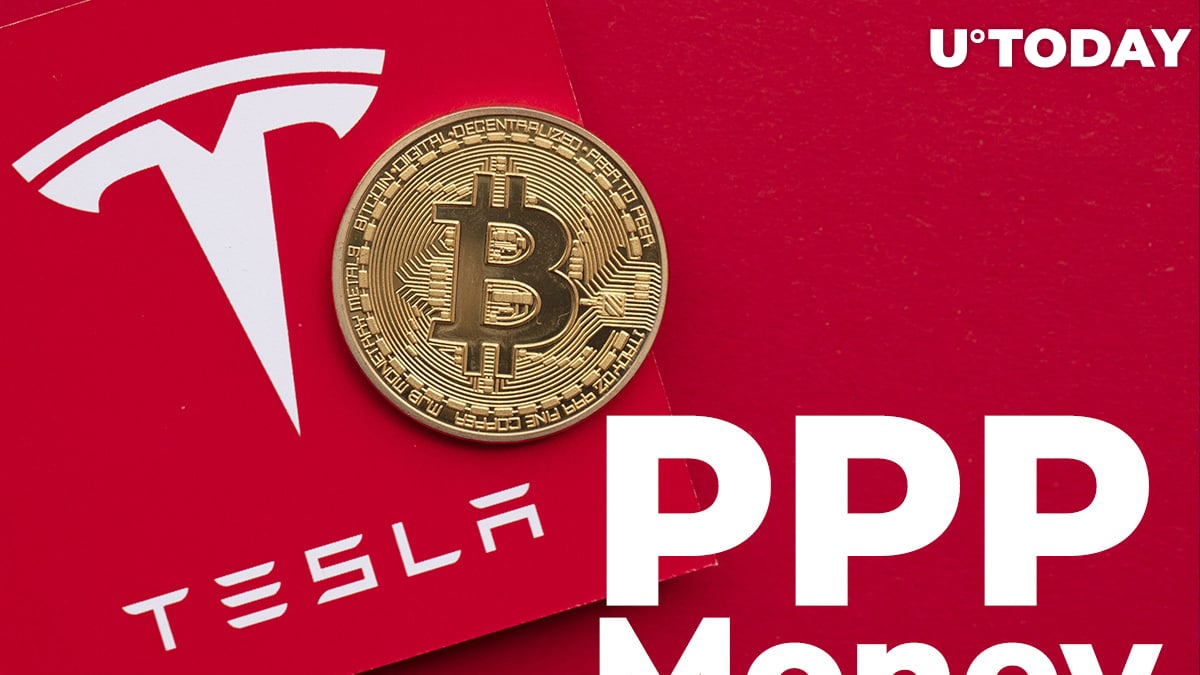 The U.S. Department of Justice charged a California man with nine counts of wire fraud and bank fraud after he allegedly used taxpayer-backed loans to buy cryptocurrencies, The Mercury News reports.

The aforementioned charges carry a maximum penalty of 50 years.

By submitting over 30 bogus Paycheck Protection Program (PPP) and Economic Injury Disaster Loans (EIDL) applications on behalf of various individuals and companies, Lebnitz Tran was able to rake in over $3.6 million worth of ill-gotten funds.

Apart from splurging money on crypto, Tran would also send a portion of the stolen funds to his personal bank accounts.

He also brazenly spent $100,000 on a brand-new Tesla car, the DOJ complaint alleges.

Since PPP loans were being handed out with few background checks during the raging pandemic, plenty of scammers started taking advantage of this fact last year.

When it comes to Tran, his numerous identical applications were seen as an obvious red flag.

He reportedly registered four companies with fake addresses just one month before receiving up to $1 million in loans in June 2020.

Last July, the DOJ also filed criminals charges against a Texan who orchestrated a similar fraud scheme to buy cryptocurrencies on the Coinbase cryptocurrency exchange. Joshua Thomas Argires received over $1 million in PPP loans for a barbecue company that had no documented employees.