Yuri Molchan
A LTC user has recently✔️ ⏳ sent a small Litecoin amount and had to pay✔️ 💸 a 200 LTC fee for verification, even though s/he was only moving📈 8.88 LTC 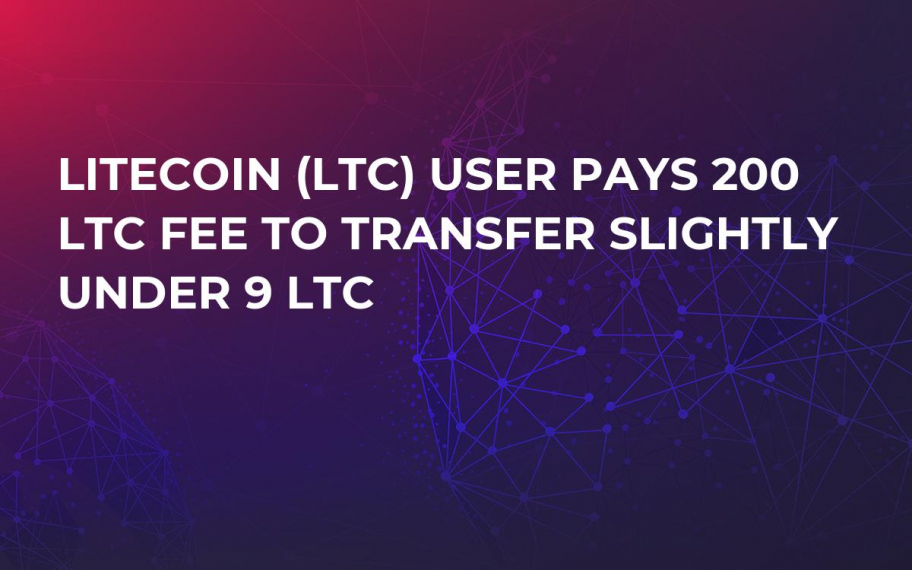 The news was reported by Litecoin.com, the Chinese mining pool LTC.Top included the expensive transaction into the block 1636831 and verified it, taking the abnormally big fee.

After that LTC and other altcoins lost 80 percent of their value along with Bitcoin. 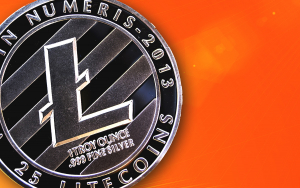 The abnormal fee should be returned

The transaction turned out to be a consolidation of funds. Since the first appearance of this address on the network, it has conducted slightly under 2,600 transactions with LTC.

Since funds are often added and removed from this address, Litecoin.com believes that it is a corporate wallet. Litecoin.com reports that most likely the accident was a pure error either based on human behaviour or on software error.

The website urges readers to reach out to the LTC.Top mining pool and get them to return the fee to the transaction maker. 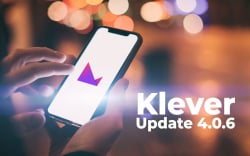 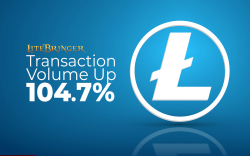 LTC Transaction Volume Up 104.7% Due to Litecoin-based RPG Litebringer
News
6 days ago