Yuri Molchan
On May 15, Stellar DLT suffered a transaction halt for two hours reported by a Redditor; still, on May 16, XLM recorded the highest gains among top 10 coins 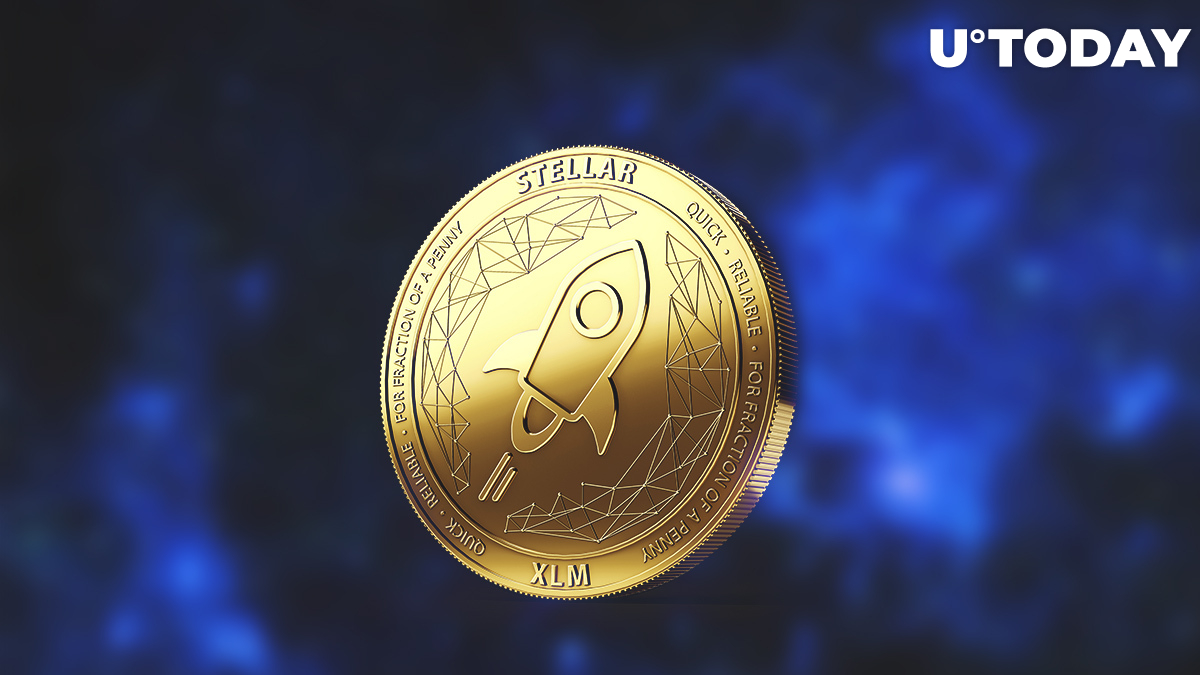 On Wednesday, a Redditor reported a collapse in operations on the Stellar (XLM) network when all transactions stopped due to lack of verification. It proved to be a temporary overall switch-off of all nodes run by Stellar Development Foundation (SDF).

Lack of consensus between nodes on Stellar

A representative of SDF confirmed the problem in the Reddit comment thread and said they were doing their best to resolve the issue.

The break in the platform’s work lasted nearly two hours. Allegedly, some participants of the network were unable to come to consensus about blocks, so transactions were suspended until the issue was solved.

This brought up comments regarding a debate about decentralization that was attempted earlier within the network. The Redditor who made the post in the first place commented:

A recent Medium article discusses the situation with Stellar’s nodes, saying that a while ago Stellar was ‘very centralized’ and adding that the goal now is to make the network more decentralized by adding more nodes. The article also speaks of the issue that actually took place as an example of a possible turn of events.

…an outage of all SDF nodes or a network disruption between SatoshiPay and SDF would have brought our nodes to a halt.”

When the outage took place, the XLM token faced a wave of volatility but still as Thursday started, it surged by over 22 percent and was the best performing coin among altcoins on the top ten list.