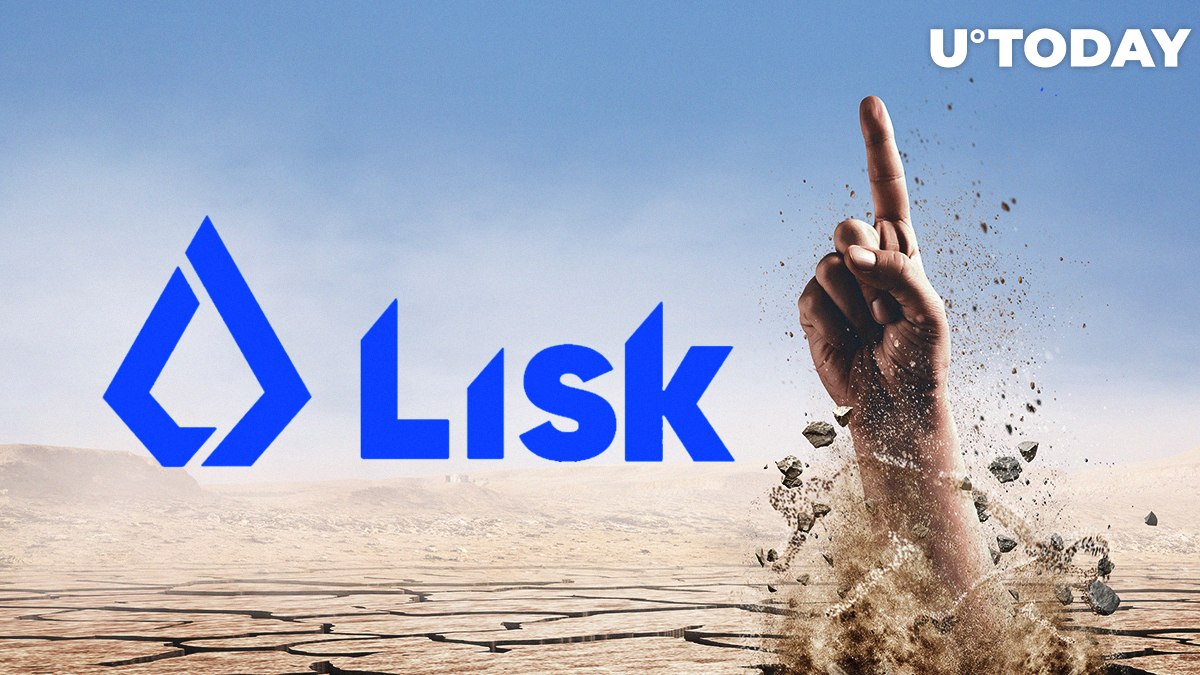 “Target 3 reached for 76%
Might continue towards 1530-1670 satoshis, but this is looking good.
Will watch for potential positions to take on retests.”