It Will Be as Easy to Use Bitcoin as U.S. Dollar, According to Kraken CEO Jesse Powell 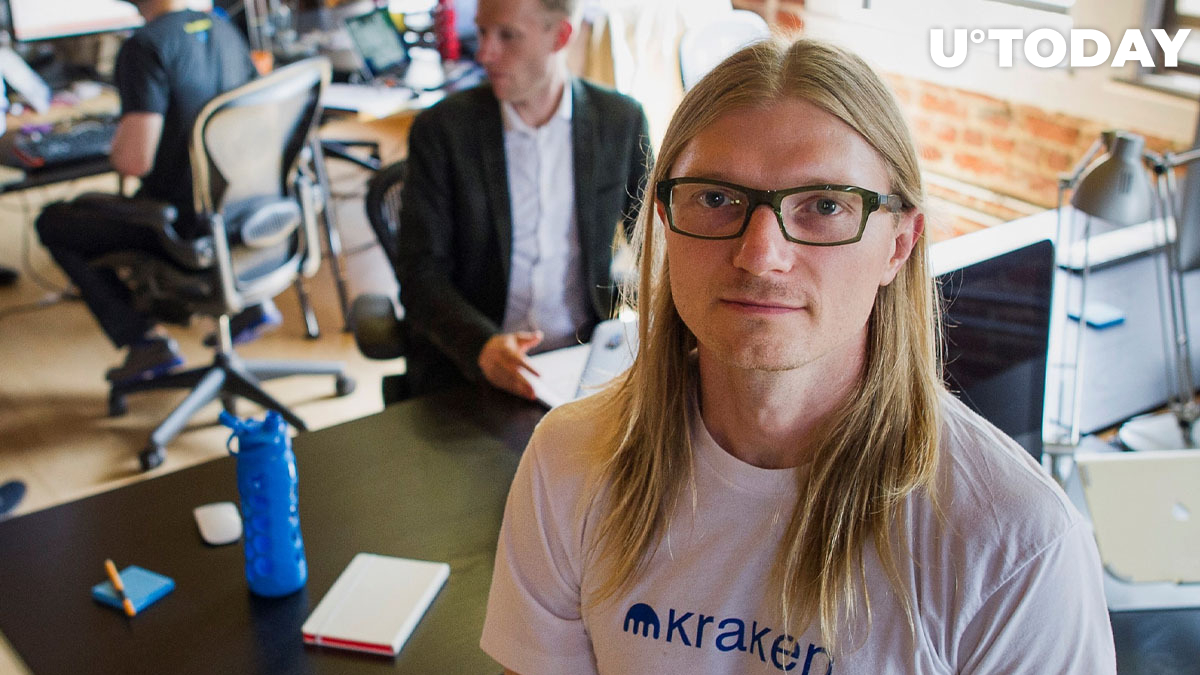 In a recent interview with Bloomberg, Jesse Powell, the CEO of Kraken, made a prediction that Bitcoin will be as easy to use as the U.S. dollar when there are enough tools for the ecosystem.

Pretty soon, all of the technology behind Bitcoin will just disappear and it’ll be just like the U.S. dollar where no one really understands how it works but everyone uses it.

Powell explains that there is no need to transfer Bitcoin on the blockchain because of its ‘Layer 2’ solutions.

Bitcoin is already a store of value

Bitcoin’s failure to decouple from risk-on assets during the violent sell-off in March has put a damper in its store-of-value narrative.

Bloomberg’s own Joe Weisenthal recently argued that this is the reason why it cannot be used for diversification purposes in a recent newsletter:

Bitcoin rallied at the start of the year, then plunged during the crash, then rallied during the rebound, and it has been slumping over the last few days.

Despite Bitcoin’s increasing correlation with the U.S. stock market, Powell claims that people are viewing it as a safe haven asset because of its ‘finite predictable supply,’ with all kinds of investors (hedge funds, wealth managers and retail players) signing up to Kraken.

Powell is also convinced that Bitcoin is going to surpass gold as a store of value asset since there won’t be an asteroid where you can mine it.

Inflation is going to be ‘out of control’

As reported by U.Today, the U.S. equities market managed to dodge a bullet on Monday after the Federal Reserve started purchasing individual corporate bonds.

He further states that the largest central bank in the world is printing ‘trillions of dollars’ to pump up publicly-traded stocks, which is why he expects inflation to go through the roof.

You can’t price anything in dollars anymore. The inflation is going to be out of control very soon here. I would be buying Bitcoin as a hedge against that inflation.