Is Bitcoin Flexing Its Market Dominance After Rallying to $5,000 Price? Bouncing Off 50% Floor

Alex Dovbnya
??️There has been little reason for Bitcoin’s recent spike to $5,000, but could it have to do with its reaction to an emerging altcoin market? 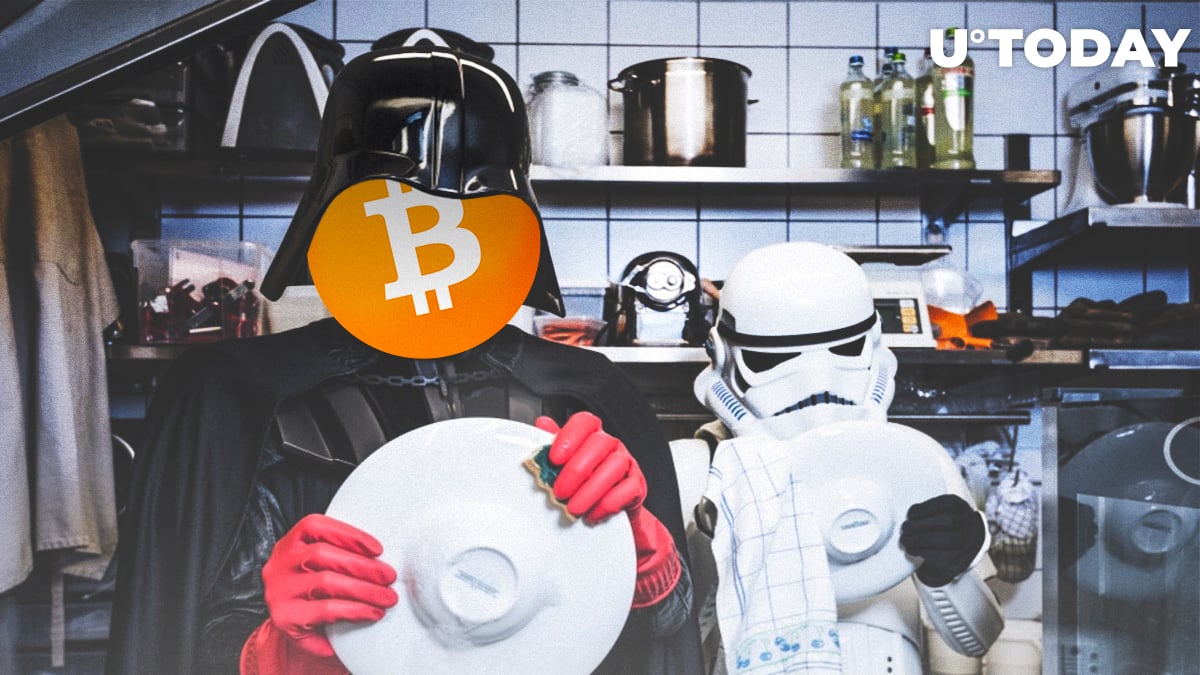 Seemingly out of nowhere, the price of Bitcoin shot up seventeen percent within 30 minutes on Tuesday to reach its highest point in four months. On some exchanges, the major cryptocurrency even topped $5,000.

The effect of this was seen as positive across the markets with all the top 20 coins benefiting from substantial gains – but none of these gains were as big as Bitcoin’s. However, there is already a pullback being seen as Bitcoin is now closer to $4,600, but ahead of other altcoins.

An important metric to also look into is how Bitcoin has managed to boost its market dominance somewhat after starting to slip dangerously through the ‘crypto spring’ of Q1 in 2019. Altcoins, with Litecoin being a prime example, had doubled in value and thus wasted away from the Bitcoin market dominance.

Before this rally and in the last 30 days, Bitcoin’s dominance declined from 51.9 percent to 50.1 percent, which accounts for around $73 billion. But now, following gains of near 15 percent, the market dominance is closer to 52 percent.

Bitcoin has always had an interesting relationship with the overall market. As the dominant force behind the cryptocurrency market, it has often swayed the direction that the market heads.

However, there have been times where the altcoins surrounding Bitcoin have fought back and looked to take their own dominance and lead within the general market movement. This has been the case somewhat as the cryptocurrency space has looked to break into a new spring with price rises and better performances.

It is hard to pinpoint Bitcoin, as its own entity, looking to fight back against altcoin dominance, but it is still quite plausible. There is a lot to be had in dominating the cryptocurrency market, and with other altcoins constantly looking to outdo the original blockchain, Bitcoin’s dominance is often under threat.

However, it still remains the most well known and widely used cryptocurrency and thus, it has the biggest and best liquidity and distribution. As such, the market is quick to move and react when needs be.