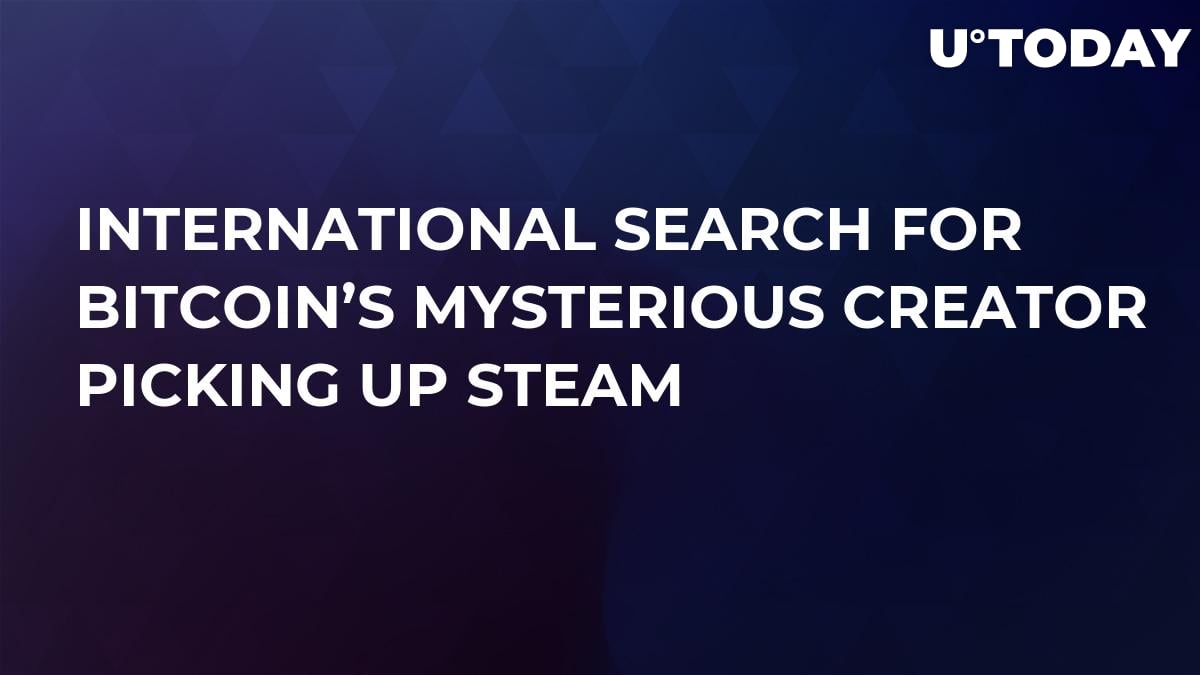 The real identity of the elusive Bitcoin founder Satoshi Nakamoto still won’t let many sleep at night. The recent #Findsatoshi campaign becomes the latest in a series of attempts to find the mastermind behind the biggest cryptocurrency in the world.

A number of individuals from all over the world are raising funds in order to hire high-profile private detectives who can discover the real identity of Satoshi Nakamoto. The effort was started by an Estonian citizen German Neff who created a new page on Boomstarter, a leading Russian crowdfunding site.

The #Findsatoshi campaign drew a lot of attention of the crypto community raising almost $45,000 just in a couple of days. However, Satoshi hunters will have to shell out almost $200,000 more in order to reach the campaign’s initial goal. As mentioned above, this money will be spent on a cooperation with the best detective agencies around the globe who would be publicly reporting on their findings every three weeks.

The purpose of the emerging #Findsatoshi movement is quite simple– to get clarity on the future of the cryptocurrency industry. While the legal status of Bitcoin currently remains in limbo, the obscureness of its pseudonymous father doesn’t help the situations, since many people are still certain that BTC is yet another Ponzi scheme. According to our previous report, only two percent of American investors own Bitcoin with a whopping 98 percent of poll participants seeing it as a risky asset.

Matthew Green, a cryptography expert at Johns Hopkins University, claims that Satoshi could singlehandedly crash the Bitcoin network. The people behind #Findsatoshi have pretty much the same concern, since the sleeping giant, who allegedly owns one mln BTC, could deliver a major blow to the market. According to Neff, revealing Satoshi’s identity would potentially make the crypto environment more peaceful.