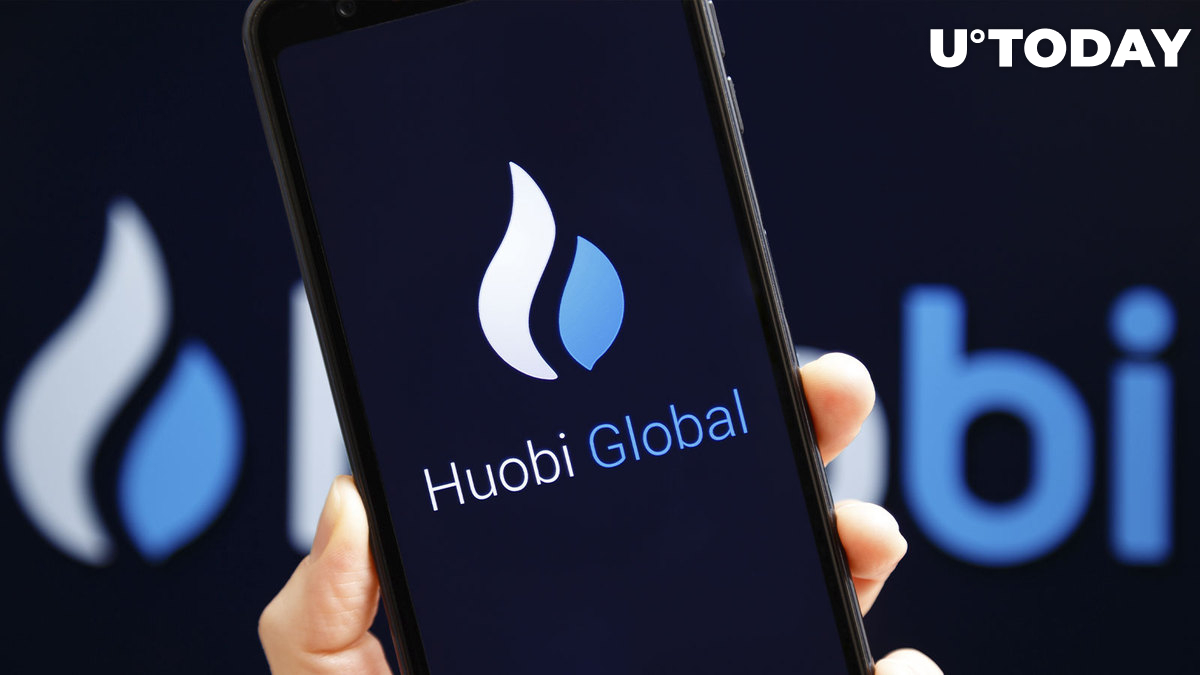 The FTX-Alameda drama is getting worse every day: more and more services are reporting their exposure to the collapsed platforms. The vast majority of them also invested customers' funds in FTX-tied activities. But are they ready to compensate the losses?

Huobi’s Hong Kong-listed company announced that $18.1 million in crypto could not be withdrawn on FTX, of which $13.2m was customer assets. Controlling shareholder Li Lin will provide additional unsecured financing of up to $14 million, which will cover client balance sheets.

Out of this sum, over $13.2 million in equivalent are customer assets. In order to compensate losses and cover clients' balance sheets, Huobi's founder Leon Li (Li Lin) will provide "additional unsecured fnancing."

The sum of liquidity injection by the Huobi veteran might total up to $14 million in equivalent.

As covered by U.Today in October, Justin Sun, founder of Tron (TRX) and CEO of BitTorrent, started playing a crucial role in Huobi Global, became its advisor, purchased a huge amount of tokens and even replaced HUSD stablecoin by Tron's algorithmically backed asset, USDD.

At the same time, Li Lin's Hong Kong-based entity has nothing to do with the alleged acquisition by Tron's founder and remains independent, Mr. Wu added.

Amid the overall crypptocurrency markets bloodbath, exchange tokens look like the worst performers, and Huobi's HT is no exception.

Meanwhile, as crypto markets began sliding, HT suffered a lot of pain: its price bottomed at $4.1. By press time, HT is changing hands at $4.87, down 5% in the last 24 hours.