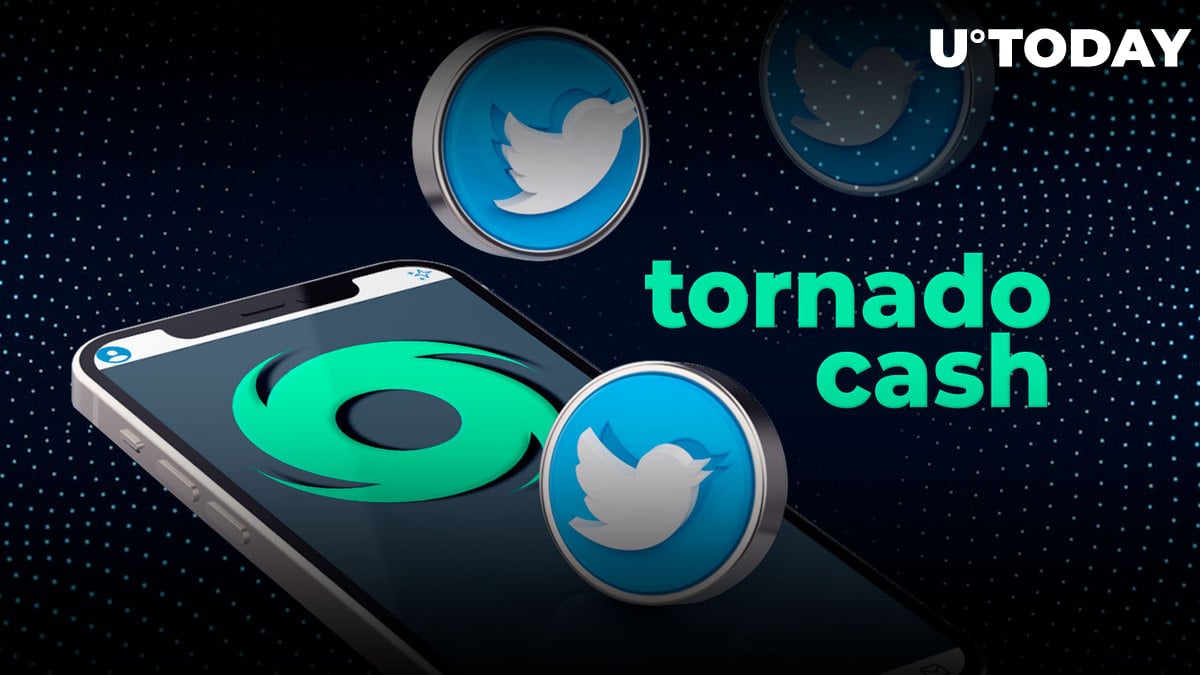 Last week, the U.S. watchdog OFAC put the addresses of Tornado Cash, world's most popular transactions obfuscating service, to the sanctions list. Dutch police arrested its core dev Alexey Pertsev with more repressions yet to come. The global crypto community is enraged by the attack and is discussing its influence on the future of blockchain and Web3.

Largely, prominent crypto enthusiasts, entrepreneurs, analysts, researchers and traders are shocked by the absurdity of attacks on Tornado Cash. Many of them — including Stefan George, co-founder and CTO of Gnosis — are recalling the attempts by U.S. to ban one of the key elements of PGP encryption. In 1990s, the United States Customs Service started a criminal investigation of Phil Zimmermann, as part of his code was regarded munitions subject to arms trafficking export controls.

1/ Today's arrest of a developer for writing privacy-preserving software reminds me of the US government's criminal investigations against PGP developer Zimmermann for "munitions export without a license". Cryptosystems using keys >40 bits were considered munitions.

Also, the crypto community is angered by the fact that every individual that somehow interacted with Tornado Cash can also be considered "sanctioned":

Due to market conditions, 0.1 ETH is now 30 years in prison

Law-abiding DeFis are under fire

Some services that already "imposed" sanctions on Tornado Cash are criticized by privacy advocates. By printing time, Tornado Cash clients are banned from using Aave Finance (AAVE) and dYdX (DYDX) frontends; the accounts of the project and its developers are suspended by GitHub, while the main Discord server of Tornado Cash is also down.

Besides that, Circle has frozen some USDC coins somehow associated with Tornado Cash; the calls to Tornado Cash are censored by the Alchemy and Infura node providers and its domain is shut down by the decentralized hosting service Limo.

Crypto investor Ryan Sean Adams bashed the services that are blocking Tornado Cash addresses and advised them to "grow some backbone":

Time for DeFi to grow some backbone and fight back instead of just blocking ETH addresses.

Unelected bureaucrats blacklisting citizens without cause or due process is unconstitutional, illegal, and incompatible with any free society.

If we don't stop it here it just gets worse.

However, some crypto experts just recommend using the DeFi codebase with custom-made frontends since all major Ethereum-centric protocols are open-sourced:

if your favorite defi platform is blocking you, dont 😢....this is just the frontend.

the protocol is still there :https://t.co/vKbjDKJhxs

To inject new life into "Munitions" T-shirts popularized by a Bitcoin (BTC) veteran Adam Back, enthusiasts have already produced "Tornado Cash" garments with printed versions of its codebase.

THIS SHIRT HAS BEEN SANCTIONED BY THE U.S. TREASURY.

Do not pass go, do not be self sovereign and do not be in control of your own privacy.

Another enthusiast turned the Tornado Cash codebase into a piece of digital art:

People have started to make resistance art to protest the arrest of a Tornado Cash developer. This is a copy of the Tornado Cash smart contract, encoded as art. pic.twitter.com/DZMD9bkDrw

Seasoned blockchain security researcher and ConsenSys Diligence co-founder Gonçalo Sá released a Tornado Cash factory that partially refunds the deployment costs for every Web3 enthusiast who deploys the latest version of its codebase:

I just created a Tornado Cash factory that deploys a dummy version of the latest version of their main contracts and PARTIALLY REFUNDS you for the deployment costs (currently it refunds you in a constant amount of 0.3 ETH, this is hardcoded).https://t.co/Dj4zZRXSjL pic.twitter.com/6YQEaObXDT

Last but not least, more conservative Tornado Cash advocates are attempting to find a lawyer for its team to create a defensive strategy.