Denys Serhiichuk
??Nowadays, only ASIC-miners are suitable and profitable for Bitcoin mining. In this article, we will analyze and compare the best ASICs in 2019 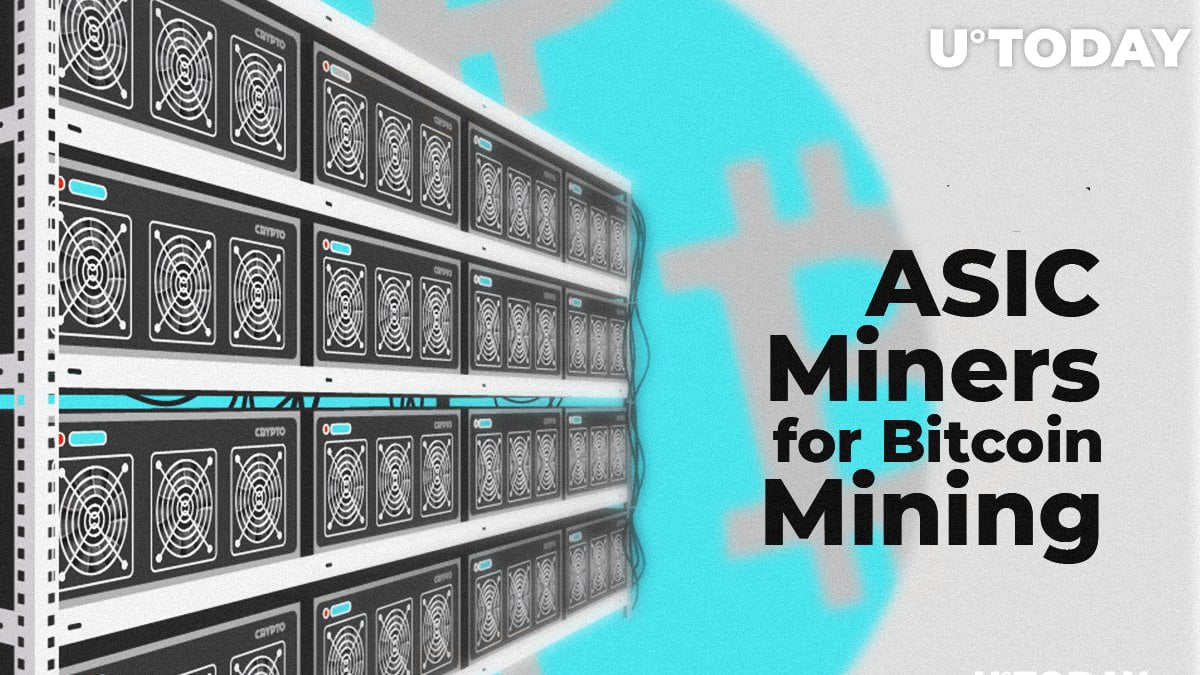 The strongest influence on the cryptocurrency market occurred in January 2018, when most digital assets collapsed in price. At that time people expected a drop in popularity for mining hardware, but nothing of the kind happened – the demand for ASICs, on the contrary, increased.

However, this is not astonishing, because the complexity of mining the most popular digital assets is always growing, and the miner is supposed to have powerful hardware. In this article, we are going to analyze the top 5 ASICs for Bitcoin mining.

Antminer S15 28 TH/S – the flagship model of all miners from Bitmain on 7-nm chips – is the most powerful of the new products released at the end of 2018. New miners have increased energy efficiency by only 30% compared to S9. In connection with the use of the new technical process, a more powerful increase in efficiency was expected. Managing miner is now divided into 2 modes: normal and economical. In economy mode, energy consumption will be reduced to 850 W, and the hashrate to 17 Th/s. In this scenario, the new ASIC for Bitcoin will consume 50 W per 1 Th.

Of the new changes, the S15 model has an additional power-saving mode and consumes almost 2 times less power, while the hashrate also drops almost 2 times.

Bitmain Antminer S9 is the most famous and common miner, designed for Bitcoin mining or other crypts using the SHA-256 algorithm. It was released in the summer of 2016 and has since been repeatedly “buried”, but continues to enrich miners.

Among the most interesting characteristics, we note the hashrate of 13.5TH/s, the power consumption of 1,350W and two fans of 120 mm with a rotation speed of up to 6 thousand rpm. The device has 189 chips on a 16nm chip. For the future, you can take S9j, which already gives 14.5 terahash per second.

We can say that Bitmain Antminer S9 is still relevant in 2019. Of course, it no longer gives such a powerful profit, but its price has dropped at least three times, so most miners can afford it.

Given the payback period, as well as the prospects of SHA-256 algorithm and the demand for Bitcoin, this ASIC can still be considered as a budget entry to mining cryptocurrency.

ASIC miner Antminer R4 is a product of the well-known manufacturer Bitmain, featuring a high hashrate of up to 8.7 TX/s and relatively low power consumption of 845 watts. The device is positioned as ASIC for home use, due to the low noise level without loss of performance and efficiency. While looking for ASIC, special attention should be paid to the payback period and the price you will be guided by when choosing.

Due to a number of changes, the company's employees managed to reduce the noise level without a significant loss of hashrate. The first models appeared on the market by the end of the summer of 2016, but even today their use is relevant.

The price of R4 is relatively inexpensive. The cost starts at $1,560. It has high performance, and electricity consumption is insignificant compared to other analogs.

Most recently, Canaan Creative presented the miner Avalon 741 – its new ASIC for mining Bitcoin. The successor to the 721st model was to become a direct competitor to S9 from Bitmain. It is quite noisy and requires lots of electricity, but at the same time very productive. ASIC was not lost among competitors even six months later.

Avalon supports 741 to 40 TH/S in series. To achieve it, you need immediately to turn on 7 machines. In single mode, 7+ TH/S works out. The increase, compared with the 721st, was a little more than one terrahash due to:

The main characteristic of this equipment is high hashrate. It is 18TH/sec. High efficiency is ensured by functioning on 14nm DW1227 chips. Moreover, there is an independent cooling radiator with increased heat dissipation. It is also worth noting the increased degree of reliability of the heat sink.

The miner has the following benefits:

Things to remember when setting up ASIC

When setting up an ASIC it is worth paying attention to the following factors:

To buy ASIC or not?

The situation in the cryptocurrency market is still far from optimal. The rates of most currencies retain volatility and commitment to speculative fluctuations. Due to the long bearish trend, lots of people have sold their hardware. However, in the long-term perspective, Bitcoin mining at ASICs remains a stable source of passive income. As the complexity of the network increases, the remuneration may decrease, but don't let that frighten you, because great risks promise great benefits.