Yuri Molchan
Grayscale fund extends its losses to another $0.5 billion in Bitcoin and other cryptocurrencies 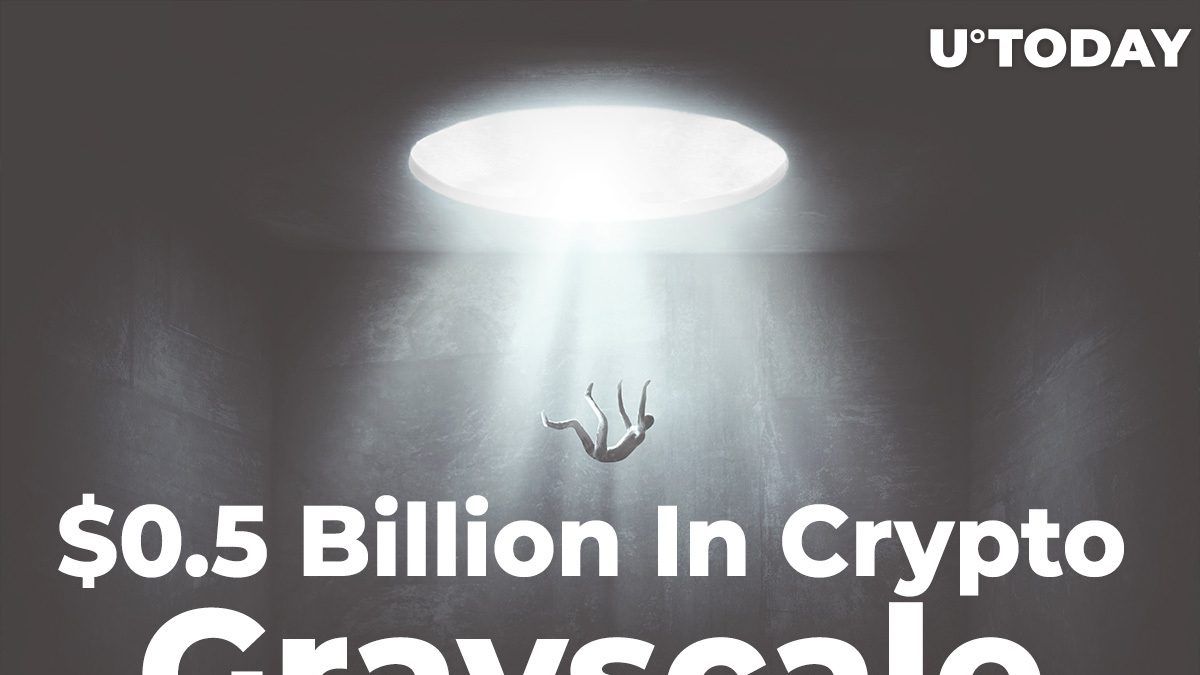 Largest cryptocurrency fund Grayscale Investments, a subsidiary of Barry Silbert’s Digital Currency Group, announced that its crypto holdings had shrunk by another half-a-billion US dollars on June 25 compared to $29.5 billion a day earlier.

The company’s crypto holdings are declining as outflows from its cryptocurrency trusts continue, according to the data provided by Bybt.

In particular, that is true about Bitcoin Trust, Ethereum Trust and ETC Trust, whose shares are trading at a discount.

However, inflows into altcoin trusts of the company continue on the weekly and monthly basis.

As reported by U.Today earlier this month, the largest crypto asset management firm Grayscale announced that it was considering setting up more trusts based on new altcoins.

Bitcoin price drops to $30,000 but is recovering

By now, Bitcoin has recovered some of today’s losses and is sitting at $31,158.