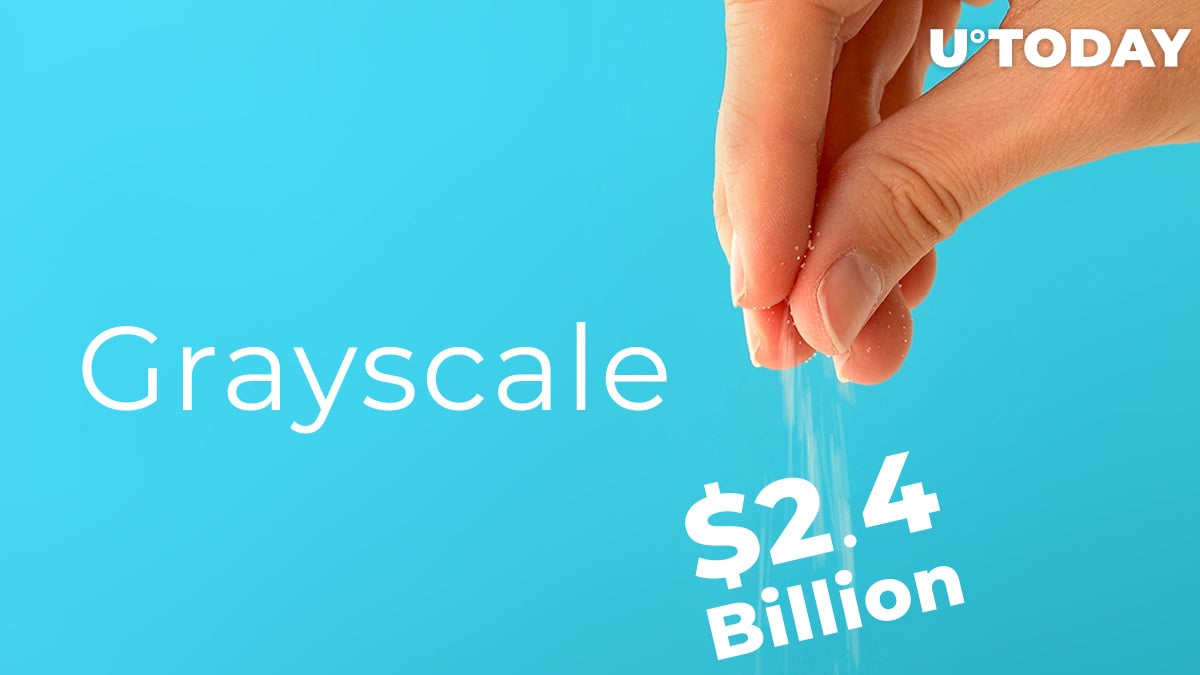 Barry Silbert's Grayscale Investments has increased the amount of its crypto holdings by purchasing an extra amount of over $2 billion in just three days, now holding $26.6 billion in its storage vaults.

Adding $2.4 billion makes $26.6 billion in total worth of crypto

According to a tweet published by Grayscale on Jan. 25, the company added $2.6 billion in crypto to its cryptocurrency holdings, going from $24.2 billion (on Jan. 22) to $26.6 billion in a record three days.

The amount of the flagship cryptocurrency, Bitcoin, held by the largest crypto hedge fund, a subsidiary of Barry Silbert's Digital Currency Group, has now surged to $21.7 billion—the largest share of crypto held by the company, compared to other digital assets.

Grayscale is also in the news because the GBTC premium has dropped to one percent as Bitcoin slumped from the $34,600 zone to the current $31,685 level (data provided by Skew analytics agency).

Grayscale premium is the difference between the market price of an asset and NAV (the net asset value).

On Jan. 25, Grayscale CEO Michael Sonnenshein published a tweet in which he wrote that Grayscale Investments had donated a gargantuan amount of $1,000,000 to CoinCenter, a major crypto advocacy non-profit organization.

Apart from that, Grayscale donated one million USD to the "Join the match" campaign. As part of it, the hedge fund will double every donation from an individual or entity made in the next month.