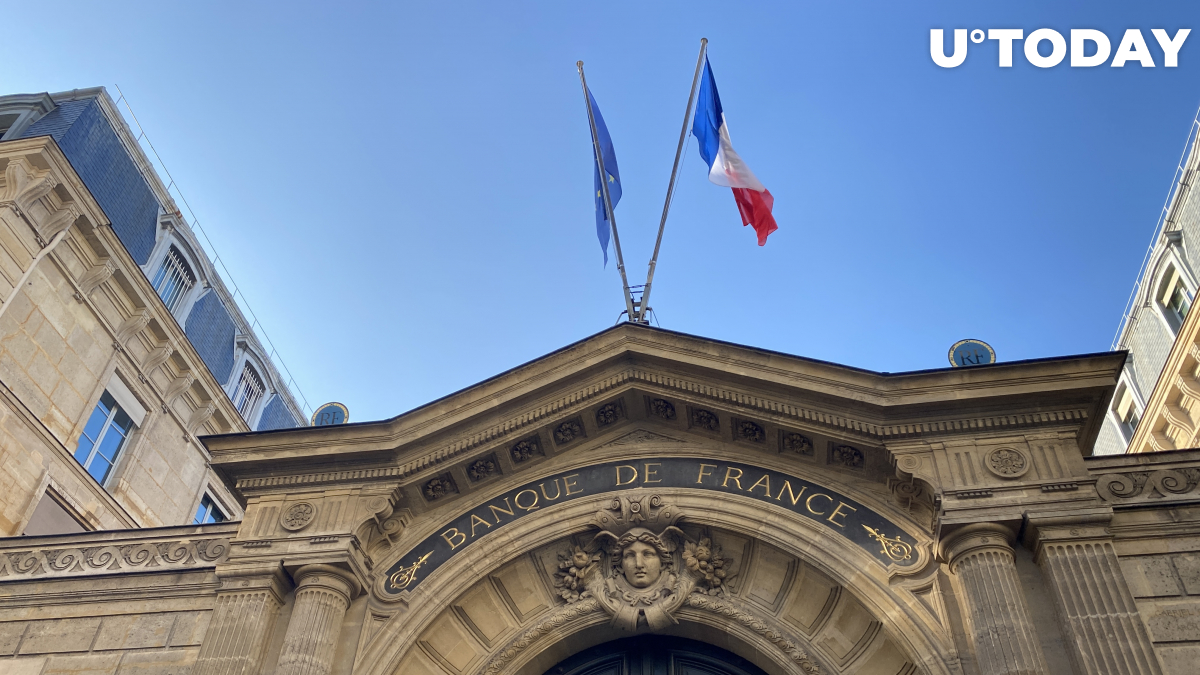 Governor of the Bank of France Francois Villeroy de Galhau has called for urgently introducing a regulatory framework around cryptocurrencies, BFM Business reports.

Otherwise, Europe’s monetary sovereignty would be at risk of erosion, according to the central banker:

I must stress here the urgency: we do not have much time left, one or two years.

Villeroy encouraged the EU to speed up its plans to issue a digital euro:

On both digital currency and payments, we in Europe must be ready to move as quickly as needed or risk an erosion of our monetary sovereignty — something we cannot tolerate.

He also took note of the increasingly important role that digital currencies play in financial markets.

As reported by U.Today, Fabio Panetta, a member of the Executive Board, claimed that a digital euro would protect the EU's monetary system from other cryptocurrencies.