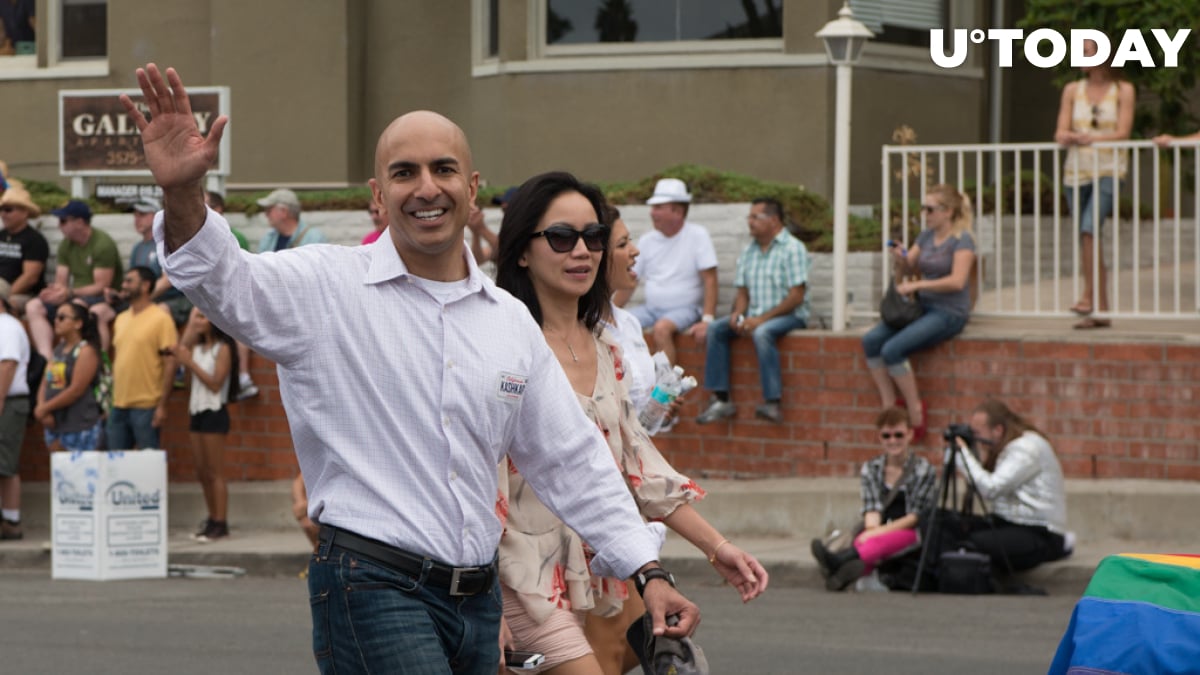 Kashkari’s scathing comment came in a response to a recent article by the Wall Street Journal, which explores how and why plenty of investors turned a blind eye to the failed exchange’s false flags.

The central banker argues that cryptocurrency isn’t useful either for payments or hedging against inflation.

Summing up, Kashkari said that cryptocurrencies were simply a tool for speculation and greater fools.

Following the collapse of the FTX exchange, Federal Reserve Vice Chair Lael Brainard opined that cryptocurrencies needed much stronger regulation. Brainard said that it was “very concerning” that a lot of retail investors were hurt by the implosion of the popular exchange.

Kashkari has been a strong cryptocurrency skeptic for years. In 2021, he opined that the cryptocurrency industry was teeming with “fraud, noise, and confusion.” This came after he called the Dogecoin cryptocurrency “a Ponzi.” The central banker is also not a fan of Bitcoin, the largest cryptocurrency. Last February, he compared it to the newest Beanie Boos.

Bitcoin has been clobbered by the Fed’s hawkish monetary policy together with other risk assets. However, markets now see a smaller-than-expected rate hike in December since inflation has likely peaked.

While the macroeconomic picture is becoming increasingly roasier for Bitcoin, the FTX-induced crisis has called the very existence of the industry into question.