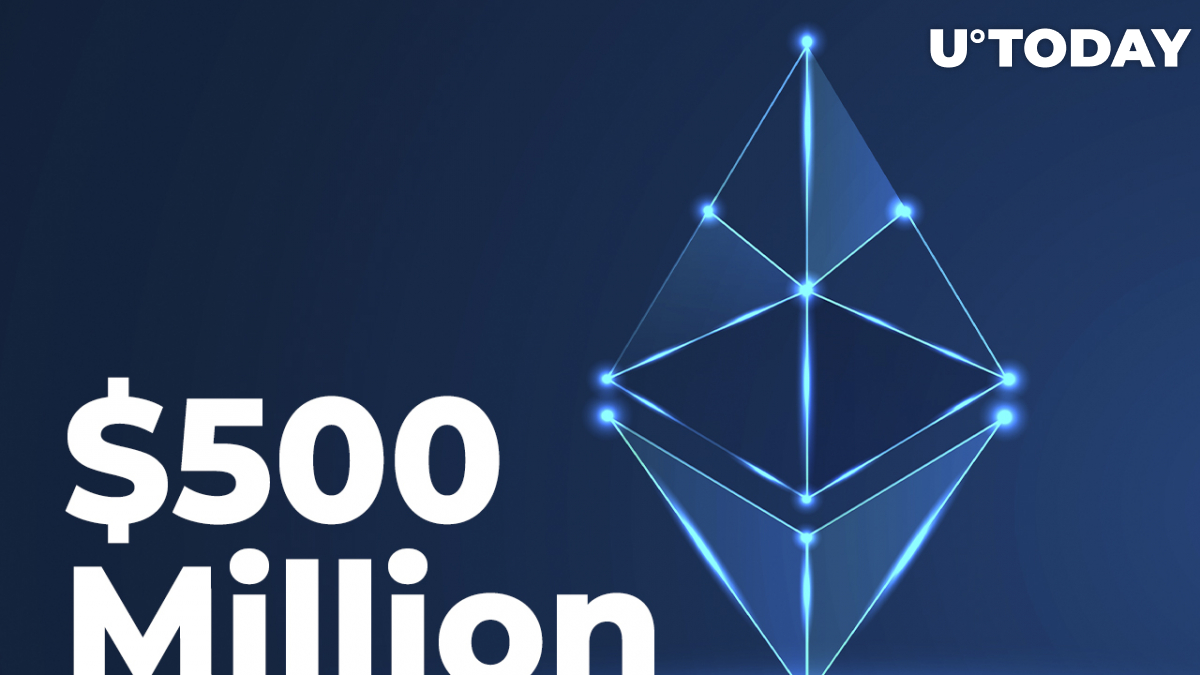 According to market data provided by Santiment, Ethereum whales have decided to buy the dip by grabbing approximately $500 million worth of ETH as the number of Ethereum addresses holding more than 10,000 coins reached the ATH.

Whales are buying in

According to the provided metric, a graph that tracks the number of large Ethereum addresses has faced a strong spike as the asset's price has dropped by almost 30% in the last few weeks due to the correction on both the financial and cryptocurrency markets.

As Santiment suggests, the spike that appeared on the chart was the strongest change since November, when Ethereum's price jumped to $4,820 on its way to $5,000.

Following the whale buying activity, retail traders also joined the rally and started purchasing a large number of coins. As the same data for addresses with more than one ETH shows, the number of small wallets has already reached 1.4 million.

With the appearance of strong buying power on the market, Ethereum managed to slow down on its way down and has bounced from the local low of $2,170. But due to the questionable sentiment around the cryptocurrency industry, the market has not yet entered full recovery mode.

Ethereum is trading with 15% profit from the local low with relatively low volatility ahead of the FOMC meeting that might significantly affect both crypto and traditional markets. According to statistical data, the crypto market tends to drop further after each meeting. But at the same time, at least three meetings resulted in short- and mid-term bounces for the digital assets market.