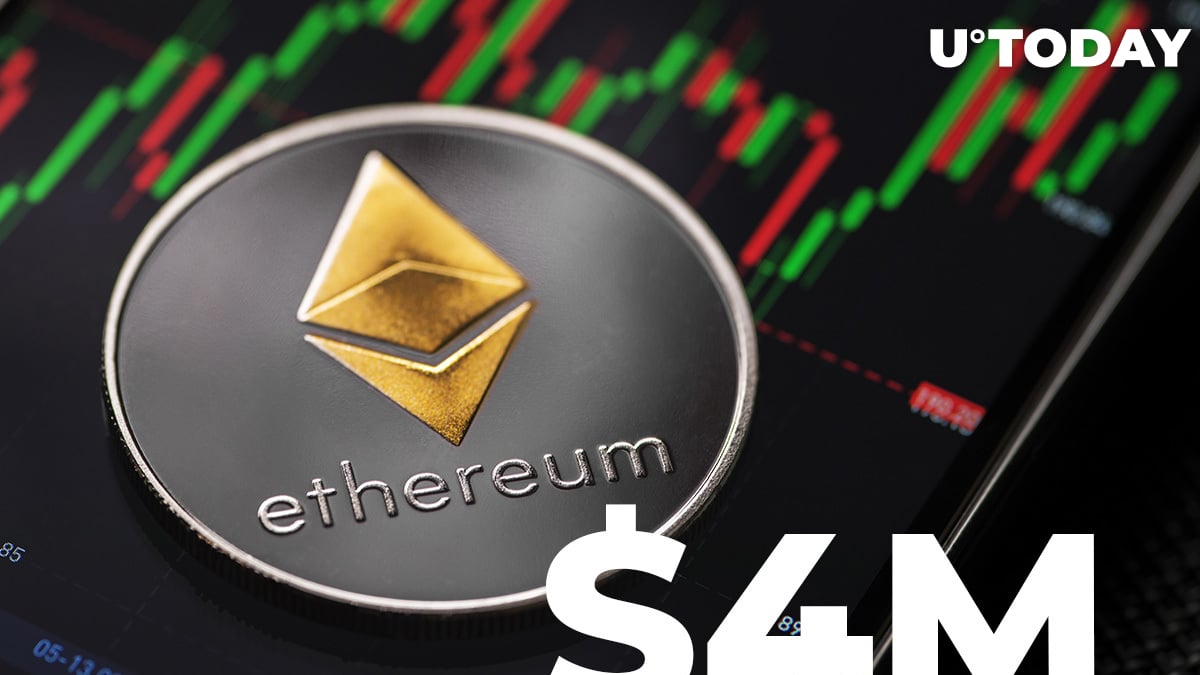 Metis is a protocol that addresses Ethereum (ETH) scalability with innovative Layer 2 solutions. It announces the completion of its growth funding round.

The team at MetisDAO shared the details of its last "growth" funding round. The protocol has raised $4 million from seasoned blockchain-focused venture capitalists.

This round was led by Block Dream Fund, DFG, Master Ventures, Parsiq, Autonomy Capital and a number of minor supporters. Earlier this year, the platform secured $1 million in angel investments.

Splendid closed funding allows the protocol to deliver on its roadmap and set new progress goals. This is reflected by impressive explosive growth of its alpha testnet, notes Elena Sinelnikova, Metis CEO and co-founder:

This capital will fuel the release and promotion of Metis Rollup, the Layer 2 Ethereum (ETH) platform tailored for decentralized finances (DeFis) use cases.

Venture capitalists that backed MetisDAO are super excited about its prospects. Jason Tolliver, co-founder of Autonomy Capital and an investor in the platform, stresses the importance of MetisDAO progress for the entire Web 3.0 ecosystem:

Metis aims to become the backbone of the Web 3 decentralized economy by focusing on scalability, decentralization, and user experience. Due to the company's long-term vision, team, and strategic partners, we believe that Metis will achieve this goal, and that the company is poised to position itself as the dominant Layer 2 solution for Ethereum.

Also, the protocol is going to empower NFT marketplaces with its Layer 2 functionality. Recently, more than 2,500 users joined "Rebuilding the Tower of Babel" digital collectibles auction on MetisDAO.