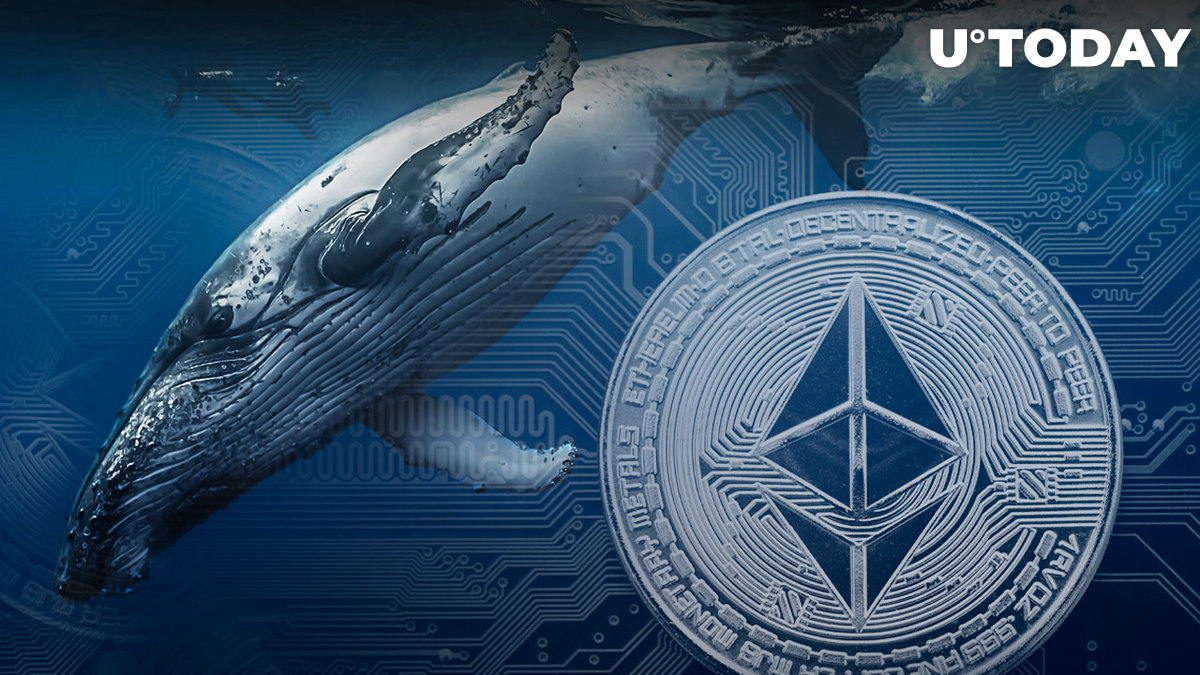 On-chain analytics firm Santiment reports an addition of 131 whales to the Ethereum network in recent weeks, alongside the recovery in the Ethereum price in July. There has been an increase in the number of addresses in the range of 1,000 to 100,000 ETH. It said in a note:

Ethereum has recovered quite well in July, up +29% for the month and +14% alone in the past 24 hours. Additionally, there's an increase in the key 1k to 100k ETH address tier since early May where 131 new whale addresses have popped up on the network.

#Ethereum markets have rallied strongly off the back of a large short squeeze in futures markets.

Over $98M in short futures positions were liquidated in one hour, pushing $ETH prices up by 12.5%.

At the time of publication, ETH is up 9.32% in the last 24 hours and 29.34% since the past week at $1,484. The price increase was partly due to excitement surrounding the Merge, slated tentatively for Sept. 19. According to Glassnode, Ethereum markets have rallied strongly off the back of a large short squeeze in futures markets. It reports that over $98 million in short futures positions were liquidated in one hour on July 17, pushing ETH prices up by 12.5%.

The Ethereum (ETH) price showcased more substantial gains than Bitcoin in the prior week, demonstrating an increase of nearly 30% as compared to Bitcoin's gains of 8.35% over the same time frame. The ETH/BTC pair has also risen to the highest level since late May.

In the past week, Ethereum's ninth shadow fork went live as the network continued to test its upcoming transition from a proof-of-work to a proof-of-stake consensus. The shadow fork advances work on the upcoming upgrade to the Ethereum mainnet, coming later this year. The third and final testnet merge, Goerli, is planned for the following month.