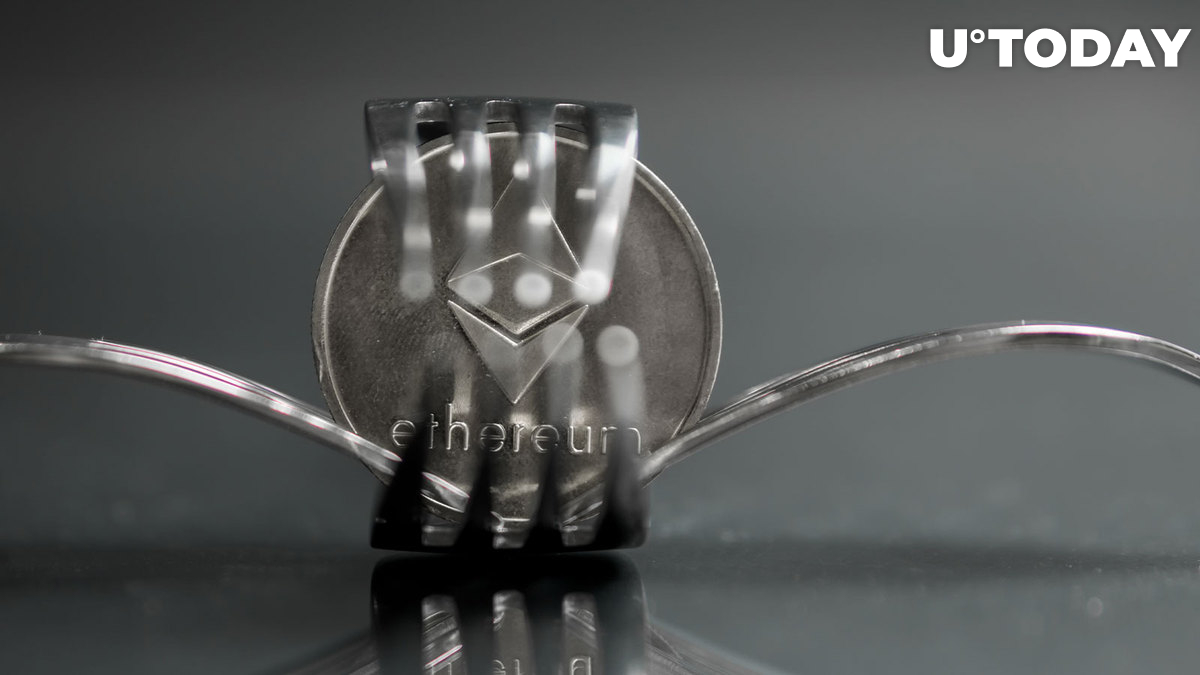 Despite several challenges in 2022, the arrival of The Merge on the Ethereum (ETH) network was a notable positive event. This update marked a historic milestone for the smart contract platform, as it introduced the first fully functional blockchain utilizing a new consensus model.

As we move into 2023, the Ethereum network is set to undergo further transformations, with the highly anticipated Shanghai hard fork being one of the most notable developments. This fork aims to enhance trading capacity by releasing units of the cryptocurrency that have been staked on the Beacon Chain.

Beacon Chain, introduced in December 2020, serves as a precursor to the proof-of-stake (PoS) version of Ethereum (ETH). It plays a crucial role in Ethereum 2.0, a network upgrade aimed at enhancing the scalability, security and energy efficiency of the smart contract blockchain.

In addition to increased liquidity, Shanghai has the potential to bring other benefits to the Ethereum network, such as:

But some developers are concerned about Shanghai

The Shanghai hard fork is planned for March, and in preparation for its successful implementation, private testing began in late 2022, with public testing scheduled for February. Developers are also incorporating the EVM Object Format (EOF) to minimize potential delays during the hard fork.

However, some developers have expressed concerns about the timing of the update, stating that it may be rolling out too quickly without fully considering the long-term technical debts that could have a lasting impact on the network in the years and decades to come.

Technical debt, in the context of software development, refers to a set of issues and deferred commitments that a team accumulates over time. This debt can include things like complex code, inadequate documentation, insufficient testing and other code quality issues.

These problems are often the result of the pressure to quickly deliver new features without considering their long-term maintenance costs. This can have a detrimental effect on Ethereum and its users, as the altcoin serves as the primary protocol for decentralized applications.

Ethereum developers are currently discussing the potential use of a new method called SSZ to encode Ethereum withdrawals, as opposed to the current method, RLP. This is due to concerns that using the old method could lead to issues in the future. While this discussion may seem complex to those without technical knowledge, it could have implications for how developers work with Ethereum in the future.

It is worth noting that this discussion is being led by a small group of developers, and it is likely that the discussion will not be adopted and the Shanghai hard fork will proceed as planned in March. A delay in this update could have a negative impact on Ethereum's capitalization.