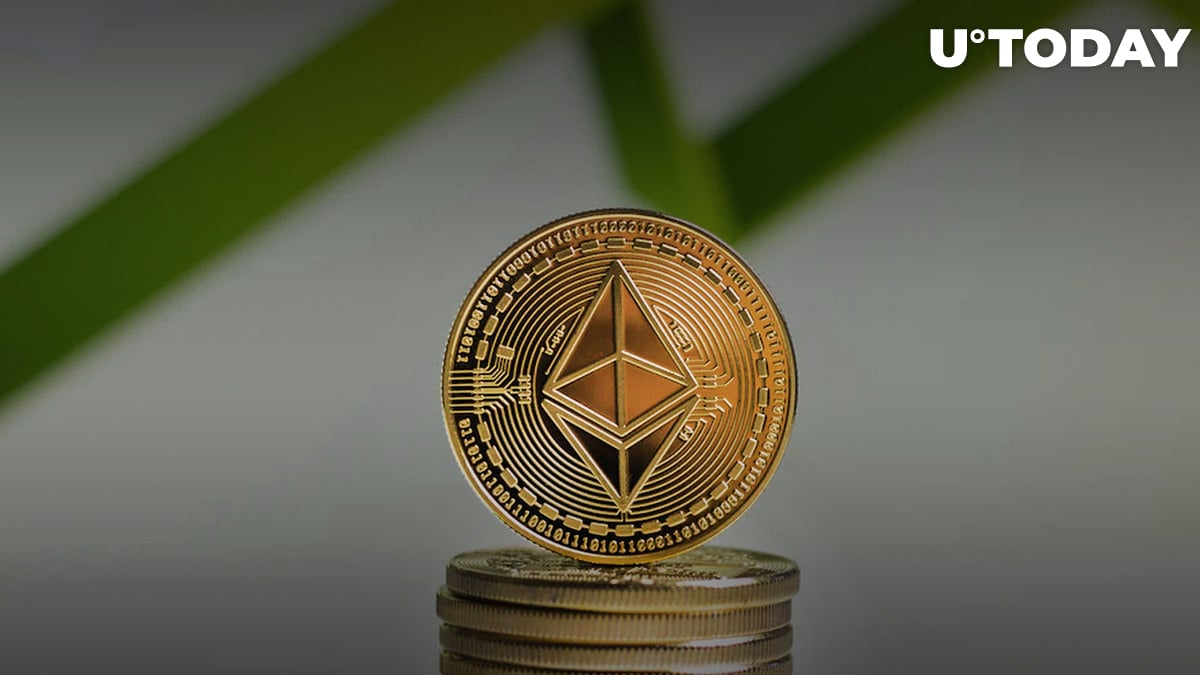 Ethereum and ETH-oriented products are seeing their second consecutive week of inflows, according to a fresh weekly fund flow report from CoinShares. Thus, during the past week, there was an inflow of $5.6 million into these assets.

Despite continued positivity, month-to-date and year-to-date stats for Ethereum-oriented products remain disappointing, which means outflows. In the first case, the outflow was $65.1 million, and in the second, more than five times more, or $361.3 million.

Outflows from ETH-oriented products occurred almost all the time in the run-up to the Ethereum Merge, which took place on Sept. 15. At that time, investors in such instruments rushed to sell out, as opposed to those who decided to stay within the crypto space and keep their Ethereum staked. Then, after the event was over, these exchange-traded products began to be in demand again, as evidenced by the inflow of funds into them.

Overall, according to CoinShares, crypto-oriented products feel a slight, but still an inflow, of $10.3 million. The main preference is still for Bitcoin, with bets going in both directions, but judging by the data, there are more optimists.

It is also important to note the first outflows in XRP and Cardano products since August, and they are quite massive in comparison to previous inflows, $300,000 and $500,000.

Turning to overall statistics, month-to-month crypto products have an outflow of $42.6 million, and year-to-year still a whopping $448 million in inflows.