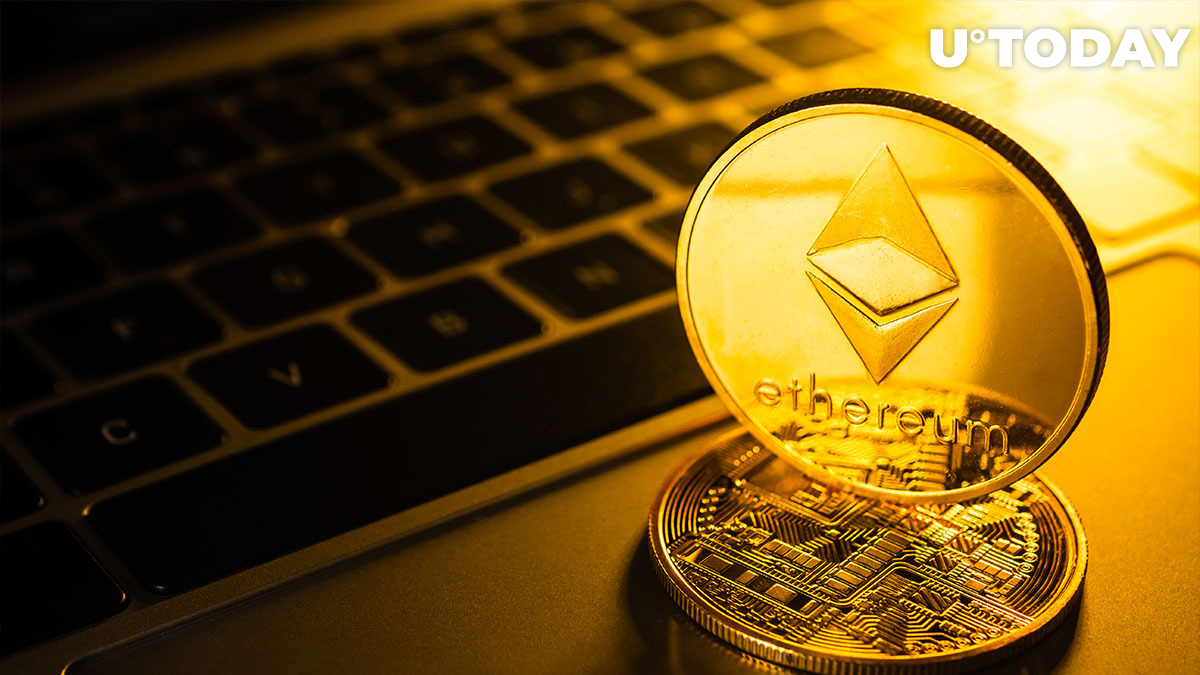 At around 3 p.m. today, Ethereum (ETH) developers and analysts across the globe started reporting unexpected issues with Ethereum (ETH) nodes managed by the OpenEthereum (OE) client, formerly known as Parity.

Since Geth is the most popular mainstream implementation of Ethereum (ETH) node software, OpenEthereum (OE) is utilized mostly by anaytical tools such as Etherscan or Coinshares.

OpenEthereum (OE) is responsible for 12 percent of all nodes of the second blockchain, according to the Ethernodes dashboard. Meanwhile, developers in the purpose-opened GitHub issue are reporting the same issues affecting minor client Hyperledger Besu.

Ethereum (ETH) veteran Martin Köppelmann, a creator of the blockchain-based prediction market Gnosis (GNO), indicated the incorrect appending of a block as the root cause of the problem:

So far it looks like the (very likely) correct block 12244294 with hash 0x53c7...was not validated as correct and thus an alternative block with hash 0x0xb2e0 was eventually mined at that height.

It is worth noting that the Ethereum (ETH) price has totally ignored the accident and is sitting near the all-time high over $2,450.

Berlin hardfork has been activated in Ethereum (ETH)

Ethereum has been operating for 6 years and accrued $250B in ETH tokens alone, yet they're still managing to break huge swathes of infrastructure by deploying non backwards compatible forks.

As covered by U.Today previously, four major EIPs were included in the agenda of Ethereum's (ETH) Berlin hardfork. They reconsider the gas logic and allow users to save computational power on low-end machines.

However, the much-anticipated EIP-1559, which may implement periodic fee burnings, was postponed to London hardfork in July.