Tomiwabold Olajide
This, it claims, was required for its preparations for Ethereum Merge 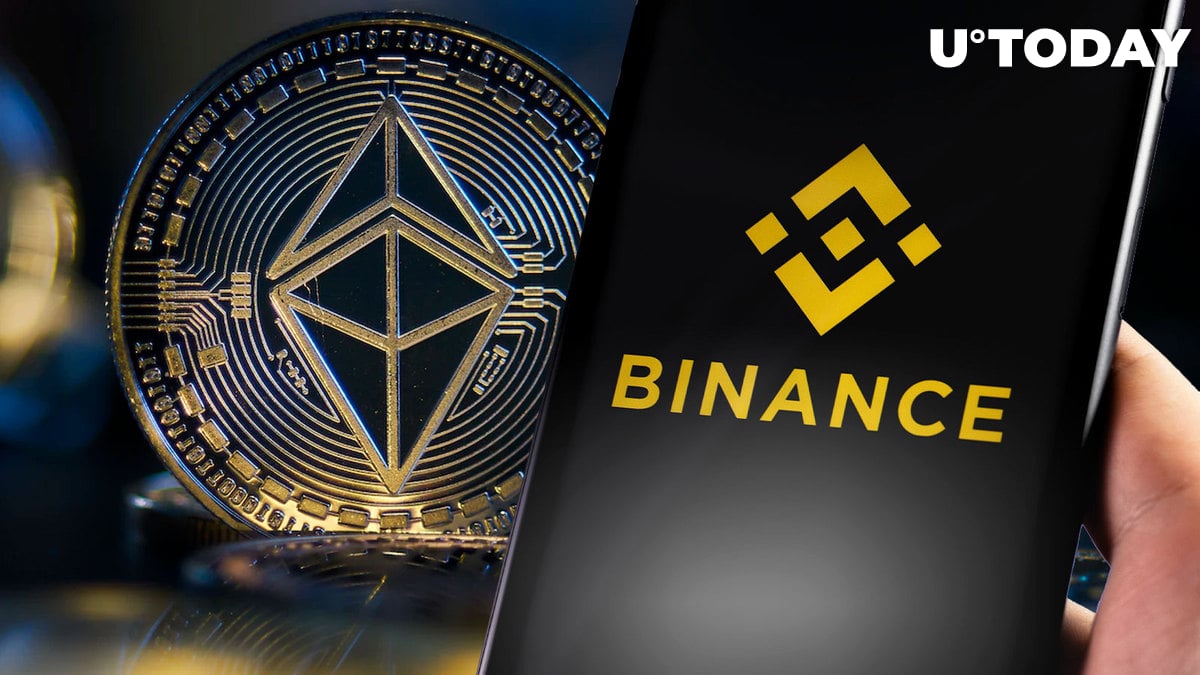 Reminder: #Binance has temporarily suspended deposits and withdrawals for $ETH and ERC-20 tokens due to the Bellatrix consensus layer upgrade.

We will provide updates on here once deposits and withdrawals have resumed.

At the time of publication, Binance is yet to give indications on whether deposits and withdrawals have resumed on the platform.

It states that "ETH 2.0" staking on Binance will continue after the proof-of-stake transition. However, until Ethereum's Shanghai upgrade in a few months, functionality for the withdrawal and redemption of the staked ETH will not be available.

This, it claims, was required for its preparations for the Ethereum Merge, scheduled for mid-September. "Ahead of any possible ramifications from this event, Binance is taking steps to reduce trading risks and to keep user funds SAFU," it stated in a tweet.

Two scenarios for the Merge

Binance proposed two possible scenarios following the Merge and its backup plans. First, the exchange says it will quickly resume ETH and ERC-20 token deposits and withdrawals if there is no fork and no new token is created.

The second scenario is if an ETH fork produces two chains that compete with one another and a new token. The ETH ticker will serve as a marker for the Ethereum PoS chain. Then users will be credited with the forked token based on the snapshot of their ETH balances.

Expectations remain in place following the successful completion of the Bellatrix upgrade, which will trigger the Merge mainnet update.