Alex Dovbnya
China unveils its updated rating of the top cryptocurrencies with EOS, ETH, IOST and NEO in the Top 5 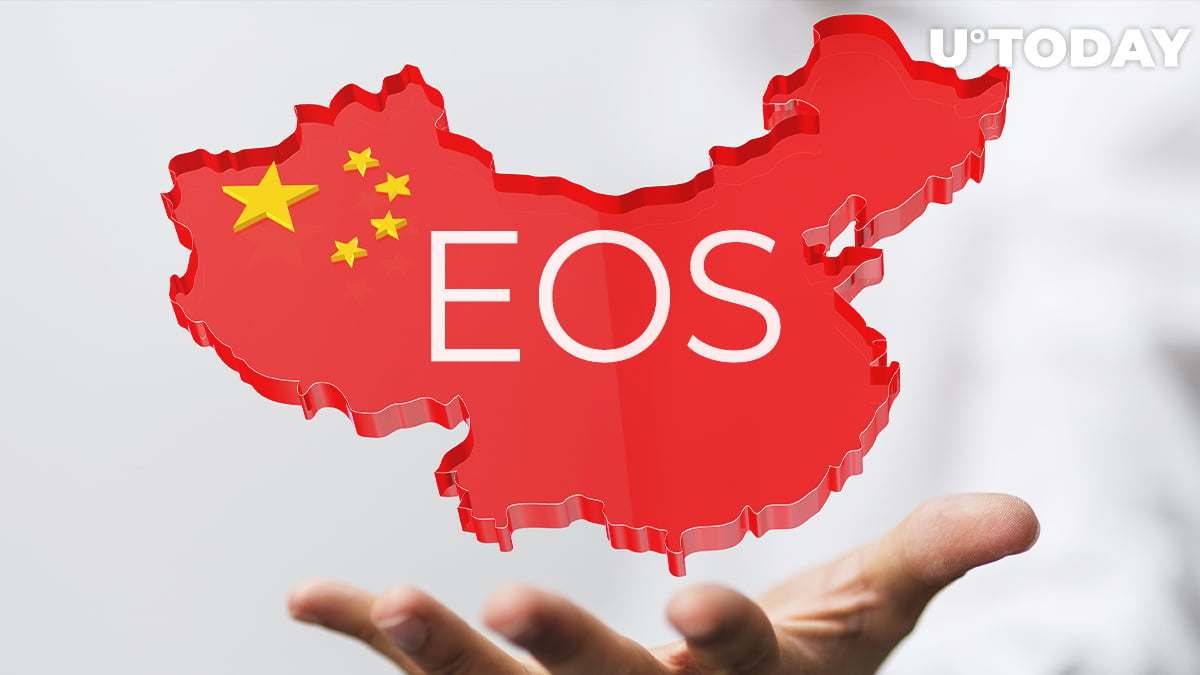 The two cryptocurrencies have a total index of 148.4 points and 137.1 points, respectively.

IOST shoots up to the second spot

IOST is the biggest winner on the updated list, grabbing the third spot with 133.1 points. It has the largest score (111.9) in the tech department but severely lags behind every Top 10 coin in creativity.

The project prides itself on a cozy relationship with the Chinese government. In late June, it announced its education initiative with the National Archives Administration (NAA) of China to boost blockchain awareness across the country. The IOST team was also invited to Chinese state TV network CGTN.

Tron, on the other hand, slipped two spots below Ethereum and IOST after holding onto second place for over a year.

The Justin Sun-helmed coin has been mostly staying under the radar for the past few months, and its pivot to DeFi was largely left unnoticed.

Bitcoin is further away from the Top 10

Bitcoin, the number one currency by market capitalization, is still struggling to crack the Top 10. Out of 37 cryptocurrencies on the list, it only occupies 14th place, one spot above XRP.

The Bitcoin Cash fork is only the 30th best cryptocurrency, according to CCID's latest ranking.

The organization evaluates blockchain projects based on their tech, applicability, safety and level of decentralization, but the validity of its methodology has been questioned by industry experts.