Dogecoin Core Release Plan Is Announced, and Here Are Its Major Points 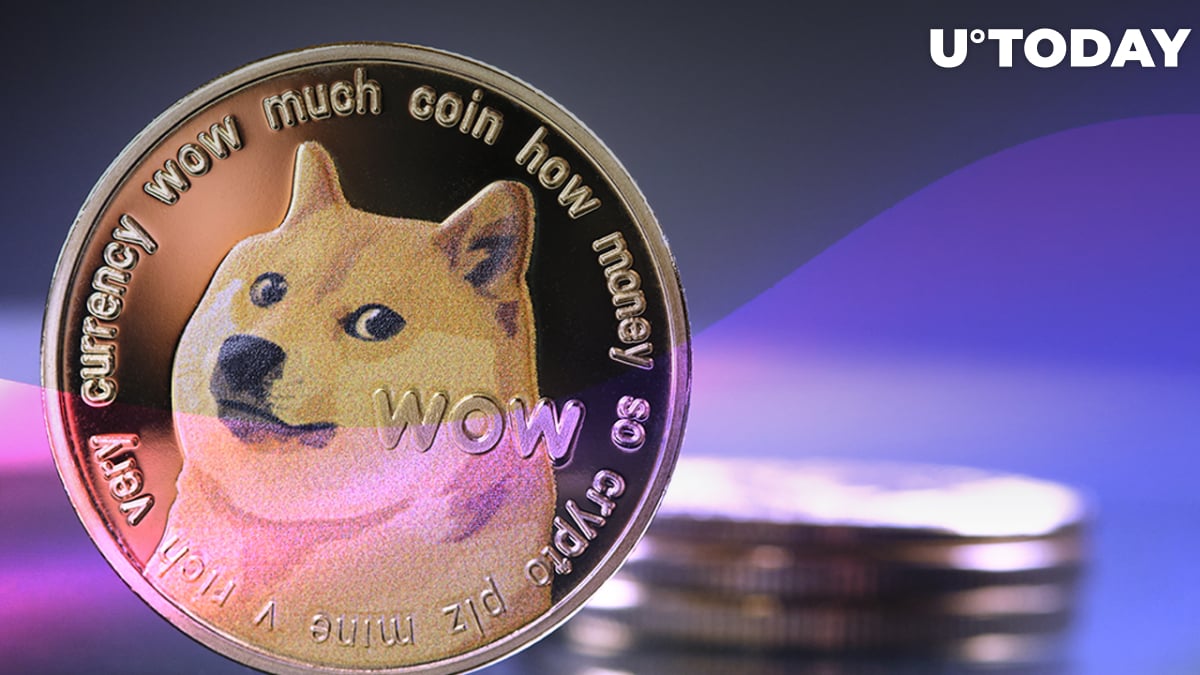 It has been more than half a year since the release of the latest version of Dogecoin Core, one of the key wallets and a way to handle DOGE, when the project developers presented the release plan for the next version. The plan, introduced in a special GitHub section dedicated to Dogecoin, has a lot of interesting points, broken down by priority: what should be there for sure, what might appear and what may be there, but not necessarily.

In reviewing the high-priority points of the v1.14.6 release plan, special attention is drawn to ones related to the elimination of known Bitcoin vulnerabilities. According to the author, this solution will help eliminate the possibility of attacks that can prevent Bitcoin nodes from receiving transactions from other nodes, as well as enhance the overall security of the Dogecoin Core infrastructure.

Other important points that got the top priority in the plan are all concentrated in the field of user protection and making Dogecoin Core more ready-to-go—either adding an RPC method, which will show wallet transactions out of mempool helps, or setting the wallet's discard threshold to 0.01 DOGE.

Talking about what should and could be in the next version of Dogecoin Core, the developers mostly mention the need to clean up the wallet code, tighten up the overall user interface and update those parts of the wallet infrastructure that affect the codependence of all components of the framework.

After reading the whole plan, at the end we can see that the team is already preparing to start working on the next version, v1.14.7. Meanwhile, referring to the data calculated by Santiment, we can see that the development activity of the most famous memecoins falls, while the price of DOGE itself is trading sideways.

Well, maybe after the release of the next version, we'll see how development activity changes.