DOGE, SHIB, ADA, SOL, BTC Among Most Heard Cryptos in the US: Huobi Survey

Yuri Molchan
According to survey conducted by major global exchange, DOGE, SHIB, ADA are on the list of the coins that Americans have at least heard of 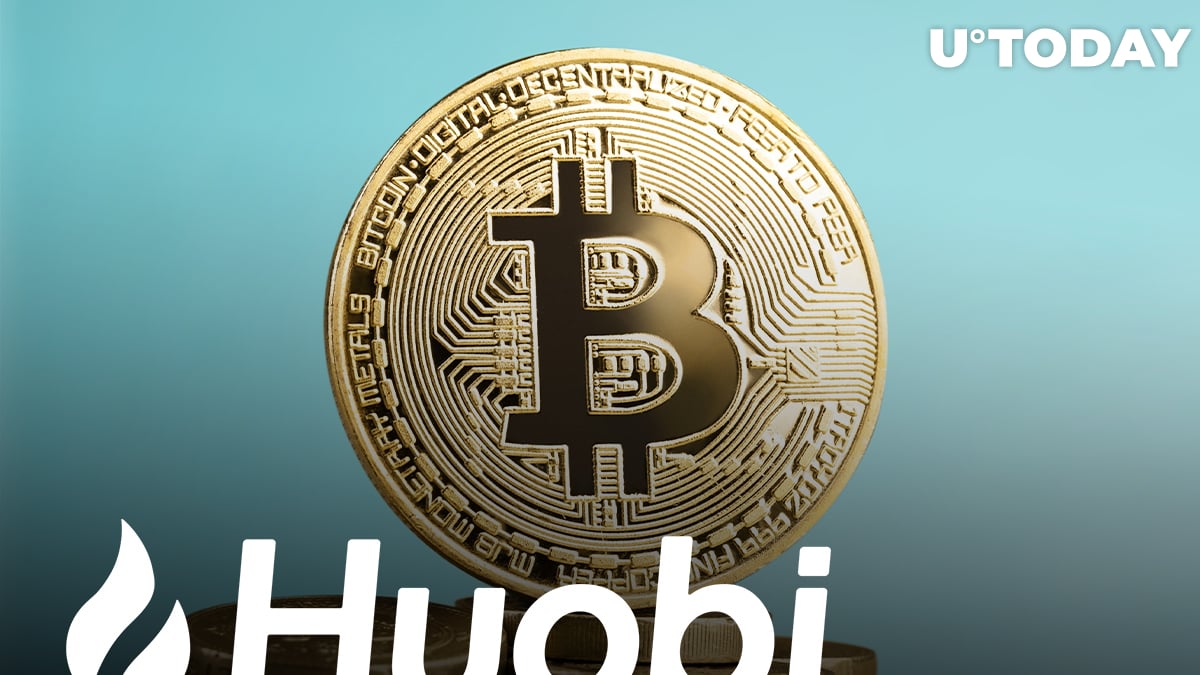 Chinese crypto blogger and journalist Colin Wu, who covers everything to do with blockchain and crypto, has shared the results of a survey conducted by the leading Huobi exchange in January 2022 on crypto in the US.

According to the research, in which almost 3,150 participants took place, the list of cryptocurrencies that Americans have heard of most often include meme crypto tokens Doge and SHIB, Cardano’s native coin ADA, as well as Bitcoin, BNB, SOL, Ethereum and the USDT stablecoin.

Aside from that, US citizens have heard more about NFTs and Metaverse than DAO.  28 percent of the respondents said they have invested in digital currencies.

Huobi surveyed 3,144 people in the US
1. The most heard term is NFT, the least is DAO
2. The most heard Coins: BTC, DOGE, ETH, SHIB, BNB, USDT, SOL, ADA
3. 28% said they invested in cryptocurrencies https://t.co/mest1K4s4p pic.twitter.com/AKlZ0lEDZs

Huobi has left the Chinese market

As reported by U.Today, in the fall last year Huobi made a decision to withdraw from the Chinese market and shut down trading of crypto against CNY by December 31. CNY deposit and spot trading was frozen in mid-December.

Users of other regions, apart from the mainland China, remained unaffected by this move.

As a reminder, multiple crypto exchanges started mass exodus from the Chinese market after the Chinese government published a document in late September that declared all operations with cryptocurrencies illegal.

Prior to that, similar actions were taken against crypto miners and they began migrating from China to other locations – Canada, Kazakhstan and the US. However, due to the recent unrest in Kazakhstan, increase of gas tariffs, it is likely that miners will decide to leave for the US or other locations that offer friendly work conditions and cheap electricity to miners.

The temporary shutdown of the Internet in Kazakhstan caused a massive drop in the Bitcoin hashrate and was one of the reasons for Bitcoin's plunge from the $46,500 area down to $43,000.