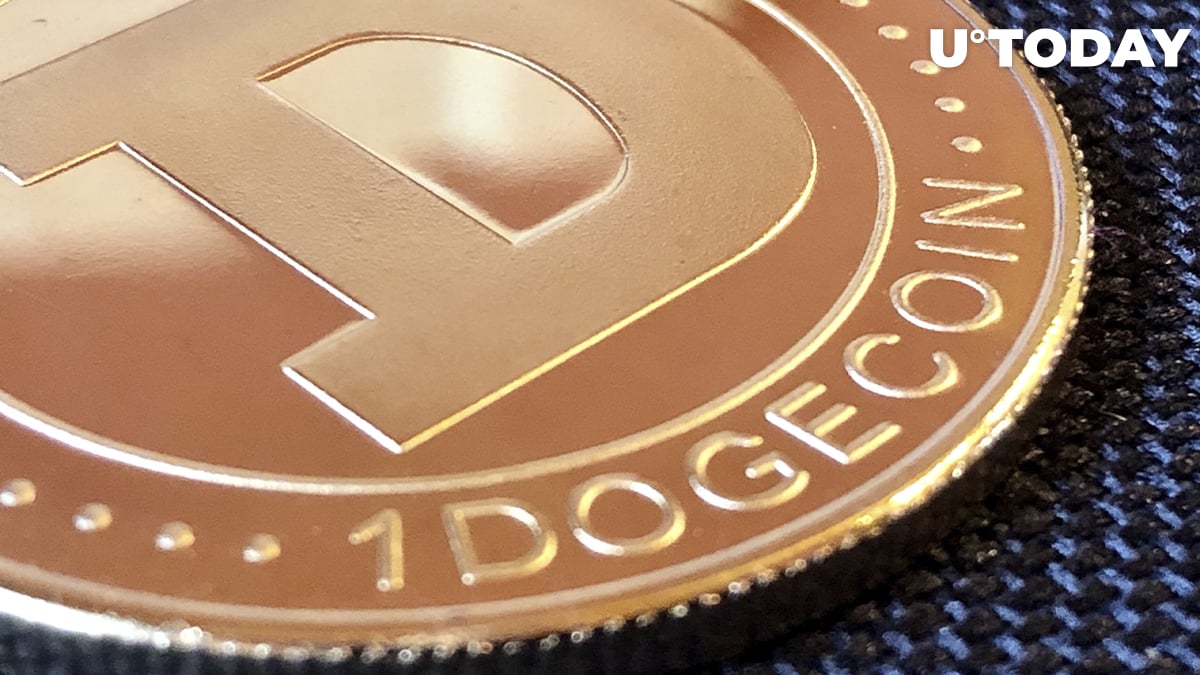 Computer scientist Billy Markus, who founded Dogecoin together with Jackson Palmer in 2013, has taken to Twitter to talk about Beanie Babies toys surging in price from zero in 2007 to much higher in 2021.

From being worth “almost zero” back in 2007, according to Markus, who goes by a Twitter nickname Shibetoshi Nakamoto. Now, he has been told, the price of these toys is ranging near “tens of thousand dollars”.

“No one knows the future price of anything, folks”, he tweeted as if hinting at the prospects of Dogecoin.

? it has been brought to my attention that, while libearty beanie babies were worthless in 2007, they are actually selling for tens of thousands right now so here comes the ol’ trademark ¯\_(ツ)_/¯

In a comment to this tweet, the DOGE co-founder did acknowledge, though, that he is not sure if anyone is buying these toys.

Hm or not actually selling just listings. Seems the value is between 0 and tens of thousands but who knows who is actually buying, if anyone

Still a good analogy of Crypto though haha