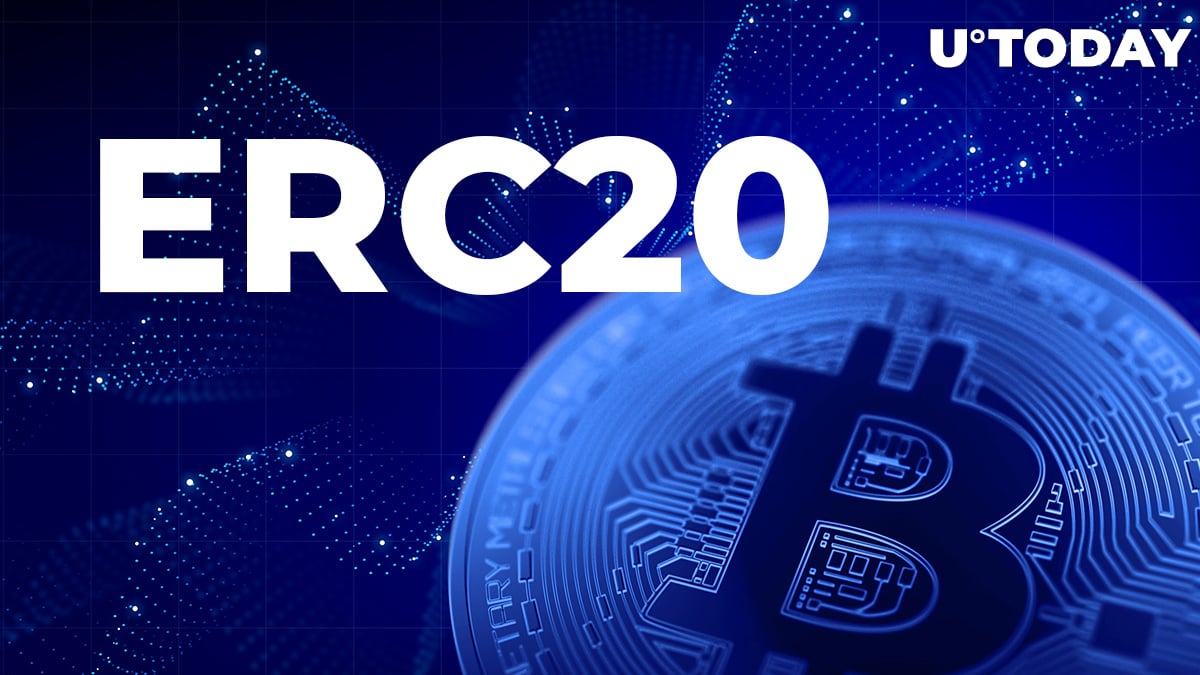 Analytical center Santiment stated that despite recent changes in the price of Bitcoin, ERC20 based projects continued to show high activity. Moreover, this activity was accompanied by low deposits.

Among ERC20 based projects, Santiment singled out UNI, AAVE, COMP and SNX. These were not prevented by the circumstance that Bitcoin price continued to fluctuate in the range of $33,000 to $36,000.

However, the day before Bitcoin rose above the $34,000 and $35,000 resistance levels. The former cryptocurrency even managed to break the $35,500 level and the 100-hour simple moving average (SMA).

📈 #Bitcoin has continued to range in its $33k to $36k pattern here in July, but this hasn't stopped $ETH-based projects from making their presence felt. Top 100 #ERC20's such as $UNI, $AAVE, $COMP, and $SNX continue to show high activity and low deposits. https://t.co/dQTkT45VZh pic.twitter.com/mIKQnMkHMS

As a reminder, the ERC20 token is a generalized protocol that allows other tokens to be created "on top of" the blockchain. Today, ERC20 is the most widely used standard in the cryptocurrency industry for creating new tokens.

The main advantages of ERC20 are time and resource savings. Tokens are created using this standard benefit from the existing Ethereum infrastructure. This helps them avoid creating a completely new blockchain.

ERC20 tokens are also notable for their security. Their creation increases the demand for Ether, which makes the entire network even more secure. In this case, the network becomes less susceptible to a potential "51% Attack."

Also, ERC20 tokens created in the Ethereum network are easily interchangeable and compatible with each other. They have great liquidity and are used as a working basis for most projects.