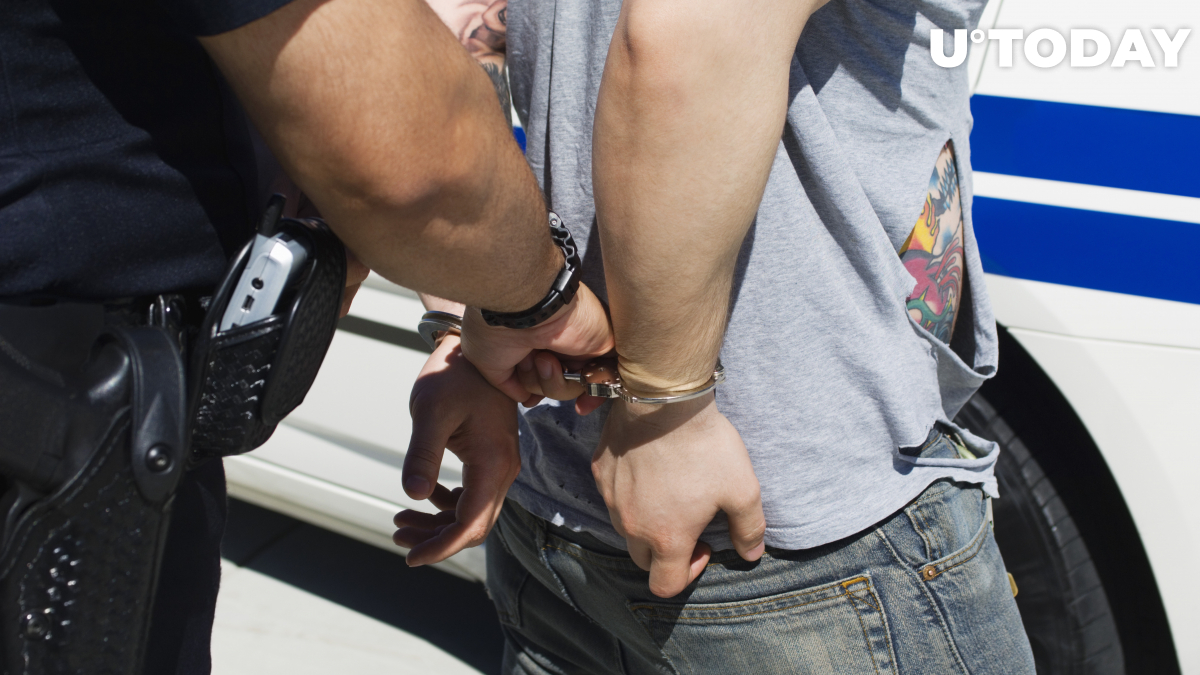 The United States Department of Justice has announced that Jeremy Spence, the self-proclaimed cryptocurrency trader behind the “Coin Signals” Ponzi scheme, has been arrested in the state of Rhode Island.

Spence defrauded his 170 clients of $5 million by faking the returns of his cryptocurrency funds to make it seem like they were profitable. When he once boasted a 148 percent monthly profit in January 2018, he was actually sitting on a net loss.

These false representations of profits were meant to lure in fresh money into his sham, according to an unsealed complaint:

On or about May 13, 2018, SPENCE sent an email to Investor-2, attaching a chart that reflected a cumulative return in the CS Mex Fund of approximately 480% from January 18, 2018 through May 13, 2018. After receiving the email from SPENCE, Investor-2 conveyed, in sum and substance, the returns reflected in the chart to Investor-1. However, in truth and in fact, from 7 its inception on or about November 22, 2017 through on or about May 10, 2018, the CS Mex Fund incurred losses, not gains.

All investments that were obtained from new users were distributed as bogus returns to older investors. Manhattan U.S. Attorney Audrey Strauss claims that his "too-good-to-be-true" promises should have served as a major red flag:

Spence’s investments not only failed to reach his audacious claims, they consistently lost money, leaving a $5 million void in his clients’ crypto accounts. Spence’s alleged conduct should strongly signal would-be investors to thoroughly educate themselves in the cryptocurrency ecosystem before falling prey to investment scams promising huge returns for small investments that are indeed too good to be true.

Back in December 2018, Spence admitted that he wasn't honest about his losses in a revealing Discord message. He then got sued by cryptocurrency law firm Silver Miller that was accusing him of operating fraudulent cryptocurrency hedge funds.