Arman Shirinyan
The cryptocurrency market has recovered, but underlying data is not unambiguous 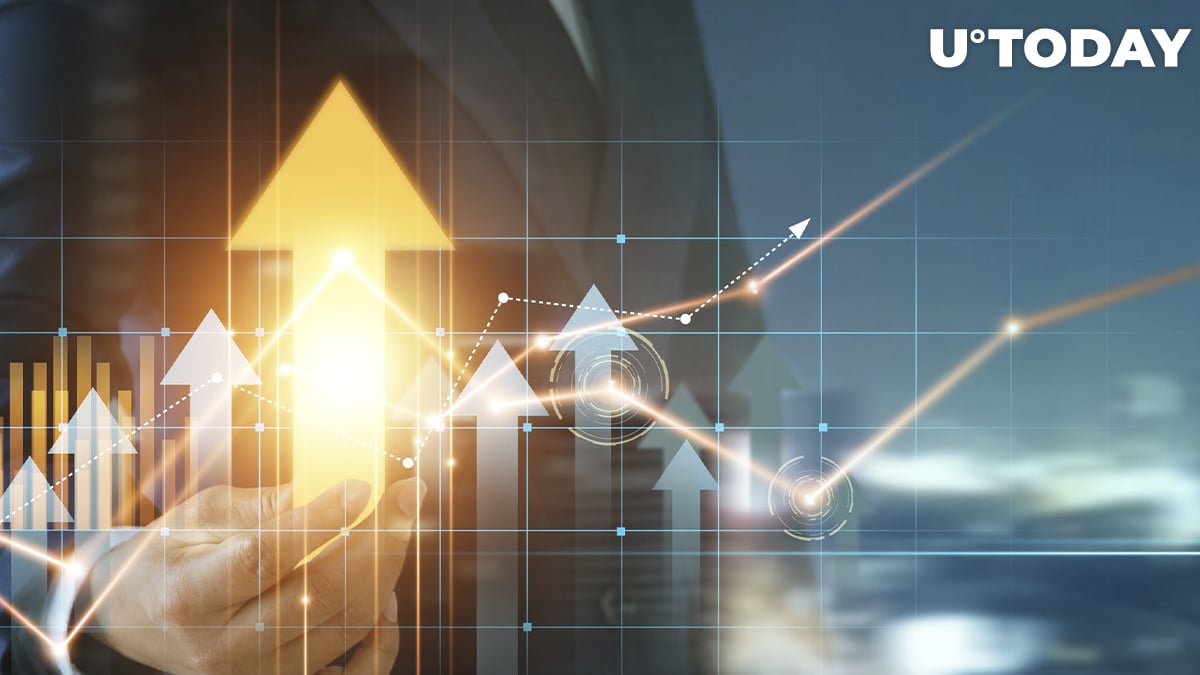 After the recent 15-20% sell-off on the cryptocurrency market, which has affected both the Bitcoin and altcoin markets, most assets have recovered back above key values like $3,000 on Ethereum. But at the same time, there are various on-chain and market indicators that do not suggest a global retracing and change of the overall trend.

The top-tier altcoins: ADA, DOGE and Ethereum have retraced at an average of 13%, showing strong growth on Sept. 23. The retrace has not yet covered the previous 20% drop in value. Smaller and more volatile altcoins like AVAX have gained more traction after significantly losing value.

According to TradingView's indicator, the volume on the aforementioned positions is still relatively low, which indicates a lack of interest coming from traders.

Numerous analytical agencies stated that one of the most important support zones for Ethereum is $3,000. The main reason for it is the price of the average entry on the market, which remains around $3,000. There is a significant number of market entries observed in the $3,000-$3,200 zone.

In case ETH drops and stays under $3,000 or reaches $2,800, a large number of traders will most likely end up with a loss and may start closing their positions, which will create additional selling pressure on the market. In addition to that, the max pain price for Sept. 24 options contracts for Ethereum is staying at $2,880.

While Ethereum is moving up, supply on exchanges has started to show slight growth, which is the first indication of an upcoming wave of sales. But at the same time, supply rates on the exchange are moving in a strong downtrend trend, which is a great long-term sign for Ethereum.